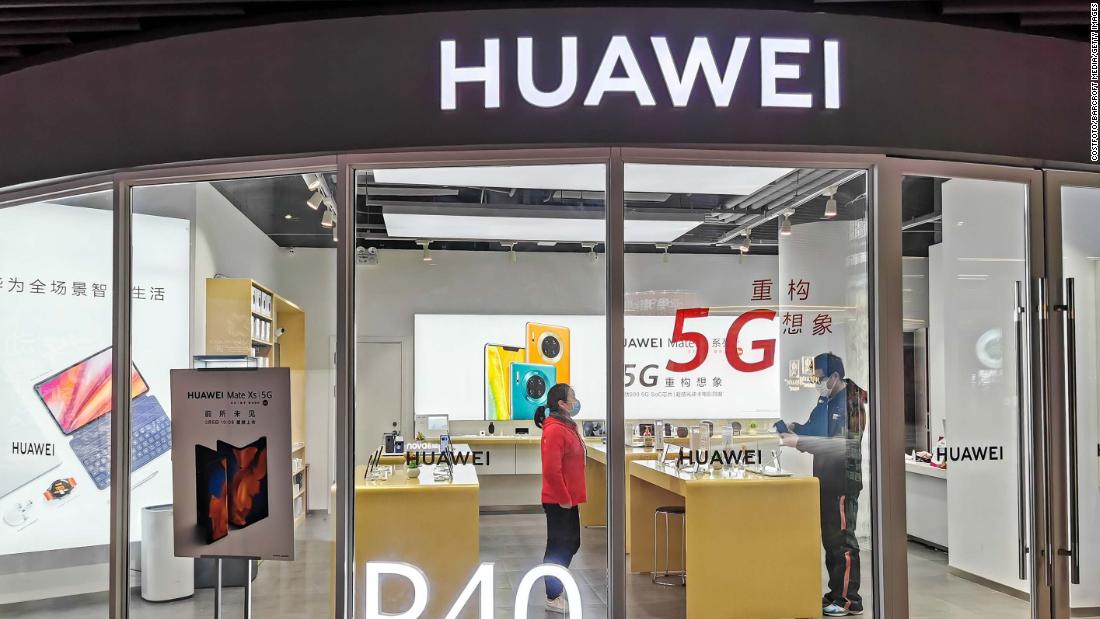 The Chinese telecom giant said it plans to take out a series of full page advertisements in most of the UK’s national newspapers and online for the next three to four weeks in a campaign it’s calling “The Commitment.”

It comes as the United Kingdom undertakes a new security review of the company, just four months after Prime Minister Boris Johnson shrugged off US objections and granted Huawei a limited role in building out the next generation of super-fast interconnected wireless networks.

Johnson had announced a 35% cap on Huawei’s involvement in Britain’s 5G network, but he’s under pressure from some lawmakers within his own party to ban the Chinese telecommunications company altogether.

The Huawei ad takes the form of an open letter, addressed to the British people, highlighting that the company has been operating in the country for 20 years, but that “some now question our role in helping Britain lead the way in 5G.”

“We’re also playing our part in creating jobs, training the engineers of tomorrow, investing in new technology and supporting universities,” the letter says.

The US Commerce Department said last month it was moving to restrict Huawei’s ability to manufacture and obtain semiconductor chips using American-made software and technology. The new UK review is looking into any impact the US restrictions could have on UK networks, a government spokesperson told CNN.
The Commerce Department move is the Trump administration’s latest effort to crack down on the Chinese 5G supplier and smartphone maker, which has come under intense scrutiny from US national security officials. The Trump administration had been pressing the United Kingdom for a total ban on Huawei products, alleging that Beijing could use them for spying. Washington had warned that US-UK intelligence sharing could be put at risk.

US Republican Senator Tom Cotton said last week that military cooperation could also be adversely affected if Britain goes ahead with its plan to allow Huawei to build part of the country’s 5G network.

And asked whether the issue could affect negotiations on a US-UK trade deal, Cotton told BBC radio: “That’s possible because 5G technology is so vital — not just to our security, but also our prosperity.”

Under Chinese law, Chinese companies can be ordered to act under the direction of Beijing. Huawei has consistently denied that it would help the Chinese government to spy, and says it is “100% owned by employees.”

— Eoin McSweeney contributed to this report.