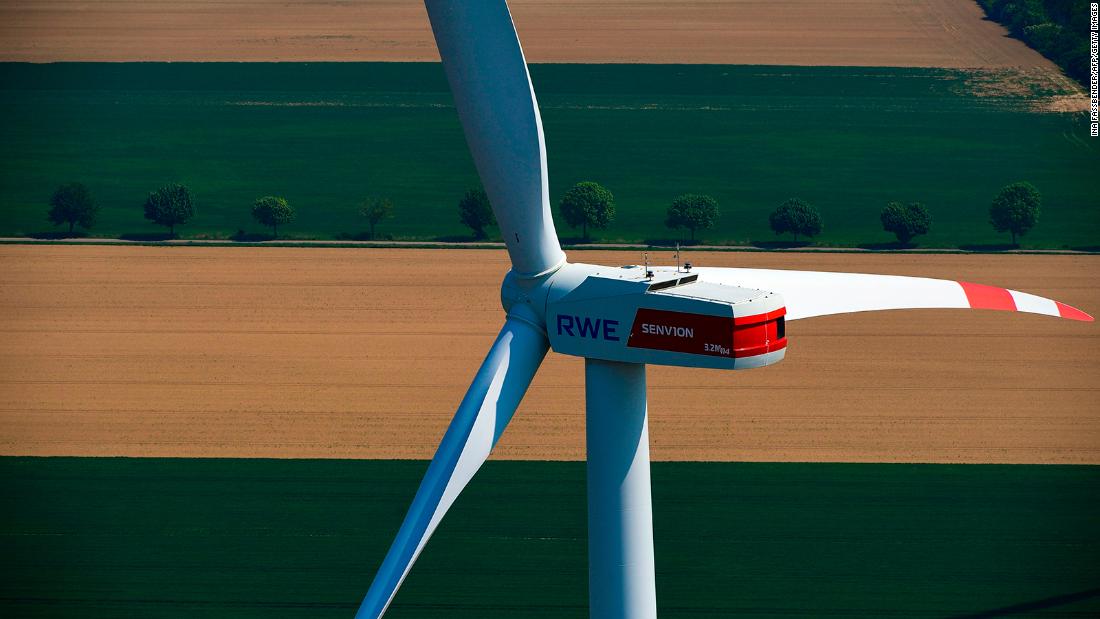 The International Energy Agency said Wednesday that global investment could plunge by a record $400 billion this year, with spending expected to plummet across every major sector, from oil and gas to renewable energy.

“The unparalleled decline is staggering in both its scale and swiftness, with serious potential implications for energy security and clean energy transitions,” the Paris body warned in its latest report.

The historic plunge means “lost jobs and economic opportunities today, as well as lost energy supply that we might well need tomorrow once the economy recovers,” IEA executive director Fatih Birol said in a statement.

Renewable energy has fared better than fossil fuels this year, but investment in large wind and solar projects in the first quarter of 2020 fell back to the levels of three years ago, according to the report.

Capital allocated to all clean technologies, including nuclear energy and carbon capture, utilization and storage, is expected to dip this year, increasing its share of global investment only because of the huge hit to fossil fuels.

“Low oil prices and a reluctance to pay higher upfront costs could even usher in a new cycle of cheaper, less-efficient vehicles and appliances,” the report said. “This raises the specter of an energy system characterized by systematic underinvestment in new technologies and overreliant instead on its existing capital stock, with all that this implies for emissions,” it added.

The report finds that energy revenues for governments and industry are set to fall by well over $1 trillion this year, with oil accounting for most of the decline, leaving fewer funds to commit to cleaner technologies.

And rising debt levels as result of the pandemic present lasting risks to investment in renewable energy, particularly in developing countries, which could become more dependent on fossil fuels as they seek to revive their economies.

“There is a risk that some state actors fall back on familiar levers for economic development, pushing up coal use and emissions,” the report said. Based on available data and announced projects, approvals of new coal plants in the first quarter of 2020, mainly in China, were running at twice the rate observed over 2019 as a whole, it added.

While global CO2 emissions are expected to decline by an unprecedented 8% this year, to levels last seen 10 years ago, the rebound in emissions after previous crises has been larger than the initial decline.

“The crisis has brought lower emissions but for all the wrong reasons,” said Birol. “If we are to achieve a lasting reduction in global emissions, then we will need to see a rapid increase in clean energy investment.” The extent to which “energy and sustainability concerns” are integrated into recovery strategies “will be critical,” he said.

Policymakers could kickstart consumer spending by, for example, providing incentives to replace old, poorly performing products with new, more efficient models, the report said. “Policy makers have the opportunity to design their responses to the crisis with these elements in mind, combining economic recovery with energy and climate goals.”

France is planning to heavily subsidize the purchase of electric and hybrid cars, as part of an $8.8 billion aid package for the country’s embattled auto industry, unveiled Tuesday.