IMF bailout: Half the world is ‘knocking on the door of the IMF’, chief says 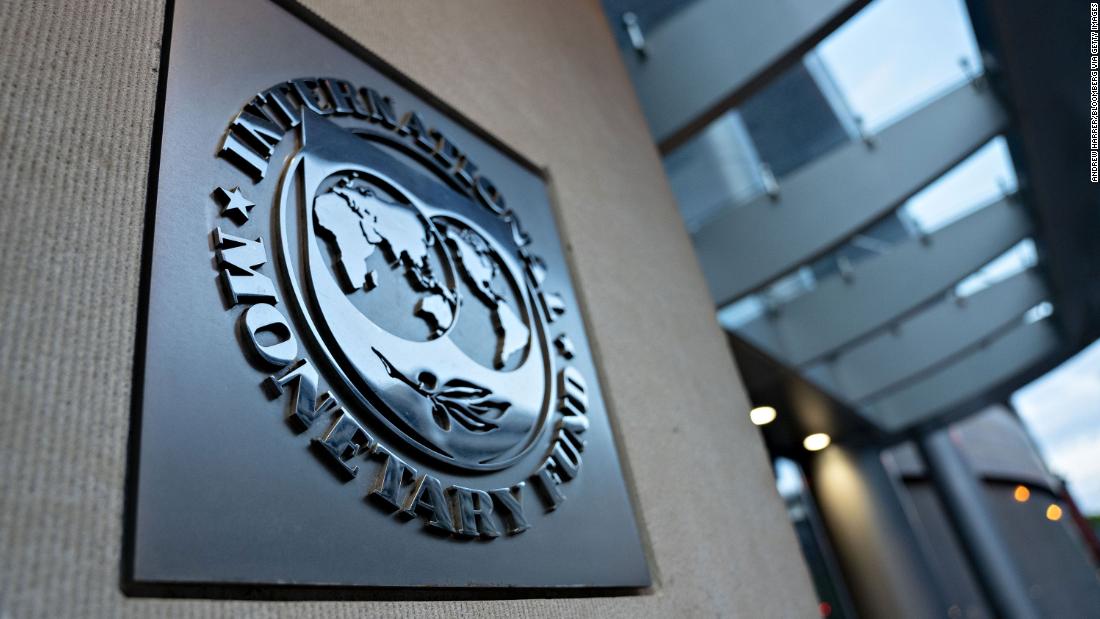 The IMF has $1 trillion in lending capacity and can “deploy emergency financing” quickly, as 102 countries come “knocking on the IMF door for lifelines,” Kristalina Georgieva, managing director of the IMF, said in an interview with CNBC on Wednesday.
Georgieva’s comments come after the fund issued a stark warning that the global economy is on track for the deepest downturn since the 1930s and governments and health officials must work together to prevent an even worse outcome.

The IMF chief acknowledged that the fund has a reputation for imposing tough conditions on countries seeking bailouts.

But this time, “we are asking for one thing only: Please pay your doctors and nurses, make sure that your health systems are functioning, and that your vulnerable people and first [responders] are protected,” Georgieva said.

“And please keep the receipts,” she added.

The IMF said on Tuesday that it expects global GDP will contract by 3% in 2020, a far worse recession than the one that followed the global financial crisis of 2008, and a 180-degree reversal of its previous forecast in January when it was expecting growth of 3.3% this year.

The fund said there is a risk of the recession extending into 2021 if policymakers fail to coordinate a global response to the virus.