IMF: The global recession is much worse than expected 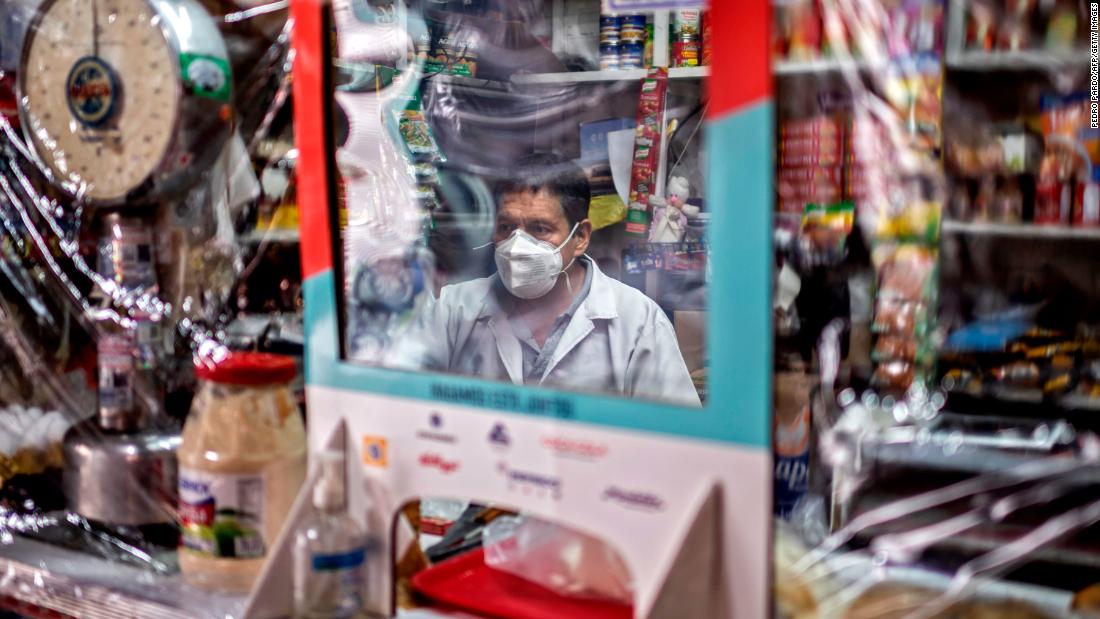 The organization said Wednesday that it thinks global GDP will contract by 4.9% this year, downgrading its estimate from April, when output was forecast to shrink by 3%.

That was already due to be the deepest slump since the Great Depression of the 1930s.

The pandemic is causing an “unprecedented decline in global activity,” according to the IMF. It said the global labor market has taken a “catastrophic” hit, movement outside the home remains depressed, companies have cut back on investment and consumer spending has dropped significantly.

“The Covid-19 pandemic has had a more negative impact on activity in the first half of 2020 than anticipated, and the recovery is projected to be more gradual than previously forecast,” the IMF said in its report.

The outlook is slightly rosier than those provided by the World Bank and the Organization for Economic Cooperation and Development, which have recently forecast that global GDP would shrink by 5.2% and 6%, respectively, before rebounding in 2021.

But the IMF warned of a “higher-than-usual degree of uncertainty” around its forecast, which it said was based on a number of assumptions, including stable financial conditions.

And it pointed to the difficulty of charting the trajectory of the virus and measures to contain it, as well as the impact of voluntary social distancing on spending, the consequences of new workplace safety measures and lingering unemployment.

Though every region is expected to face a recession in 2020, there will be “substantial differences across individual economies,” the IMF said.

China, which got a head start on the recovery, is expected to log growth of 1%, in part due to policy support from the government. India’s economy, meanwhile, is forecast to shrink 4.5% following a longer lockdown and slower-than-expected recovery.

The US economy is expected to shrink by 8%, while output across the 19 countries that use the euro could decline by 10.2%.

Countries in Latin America that are still struggling to contain the virus will also be hard hit. Brazil’s economy is expected to contract by 9.1%, while output in Mexico could decline by 10.5%.

The IMF expects the global economy to grow by 5.4% in 2021, still 6.5 percentage points below pre-coronavirus projections. However, much depends on ongoing stimulus support, the group said. So far, governments have announced nearly $11 trillion in fiscal measures, per the IMF.