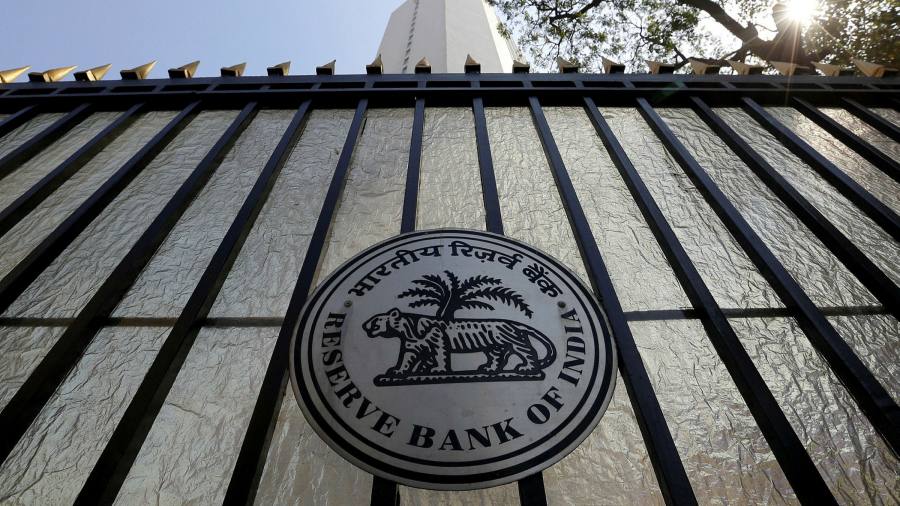 The Reserve Bank of India has unveiled a Rs500bn ($6.6bn) liquidity infusion for mutual funds in an effort to head off contagion across asset managers after Franklin Templeton’s decision to shut several funds, a move that trapped more than $3bn of investor money.

The Indian arm of the US fund group said late last week that it would halt withdrawals and wind up six higher-risk debt funds, after jitters over the spread of coronavirus sparked an uptick in client redemptions and drained liquidity in already shallow debt markets.

The move caused immediate alarm about the potential for turmoil in financial markets if skittish investors in other mutual funds were to also pull out their holdings.

In an effort to calm concerns, India’s central bank set up a facility worth Rs500bn to boost liquidity for other asset managers. Starting on Monday, the RBI will channel to banks, through a repo operation, funds that the lenders must then loan to mutual funds or use to buy assets from them.

“Heightened volatility in capital markets in reaction to Covid-19 has imposed liquidity strains on mutual funds,” the central bank said. The strain has “intensified in the wake of redemption pressures related to closure of some debt [mutual funds] and potential contagious effects therefrom”.

The Bombay Stock Exchange’s benchmark Sensex index rose over 2 per cent on Monday morning, led by shares in financial companies.

The RBI added that it would monitor financial markets and review the Rs500bn liquidity amount if necessary.

India’s economy has been at an effective standstill since late March, when Prime Minister Narendra Modi announced a nationwide lockdown to combat the spread of coronavirus. Analysts fear the lockdown will deal a heavy blow to an economy that was already facing a sharp slowdown.

Even before the pandemic hit, there were questions about the resilience of India’s financial system. Rising corporate defaults in recent years resulted in the collapse of a number of lenders, with the RBI only last month stepping in to bail out Yes Bank, one of the country’s largest private sector lenders.

It is a crisis of confidence

In spite of a range of efforts by the RBI to shore up liquidity for banks and non-bank financial companies, the rot in the financial system has also hit India’s young mutual fund industry, whose lending practices have come under scrutiny.

Flush with cash after retail investors flooded into the sector for the first time, asset managers such as Franklin Templeton made risky bets in illiquid corporate debt markets that subsequently went bad. The funds that Franklin is closing had focused on lower-rated bonds offering high interest rates.

Other asset managers are also feeling with the strain. BOI Axa, a joint venture between state-run Bank of India and French insurer Axa, last week marked down some of its bond holdings.

“It is a crisis of confidence,” said Joseph Thomas, head of research at Emkay Wealth Management. Even with the RBI’s action, “the after-effects of the low-rated credit risk fund portfolios may haunt the mutual funds for some more time to come”.