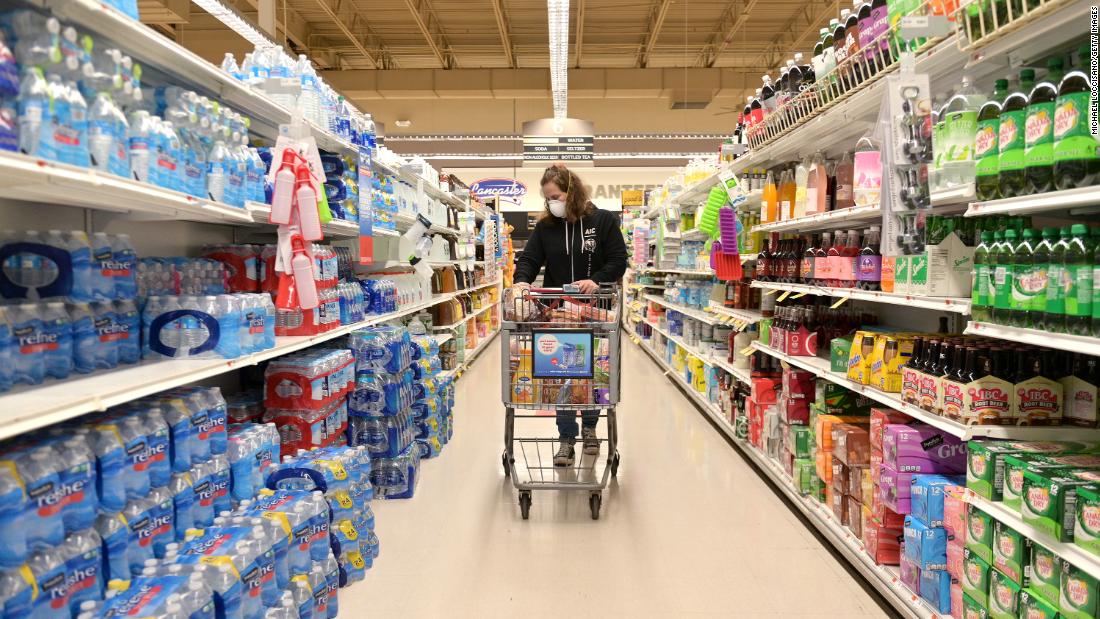 Instacart announced Thursday that it has raised $225 million in an investment round led by venture capital firms DST Global and General Catalyst, pushing its valuation up to $13.7 billion.

The influx of cash comes as Instacart “continues to experience an unprecedented surge in customer demand,” the company said, as households increasingly ordered groceries online because of nationwide lockdowns.

“Overnight, Instacart became an essential service for millions of families across North America,” the company’s founder and CEO Apoorva Mehta said in a statement Thursday.

To meet the surge in demand, Instacart hired 300,000 new workers earlier this year and later said it would hire another 250,000. The rapid growth sets Instacart apart from some other on-demand companies such as Uber and Lyft, which were hit by steep declines in bookings for their core ride-hailing businesses.
While Instacart has emerged as one of the big winners from the pandemic, it has faced accusations of not doing enough to protect its on-demand workers, who are not treated as employees. Some of those workers, known as shoppers, began protesting in March, calling for several changes including a form of hazard pay or an extra $5 per order, as well as a default tip of 10%.
The company also changed its tipping policy following a report from CNN Business about the practice of “tip baiting,” where customers entice shoppers with tips as large as $50 or more only to change the tip to zero after the order is completed. The policy change came days after four democratic senators called on the Federal Trade Commission to investigate the practice.