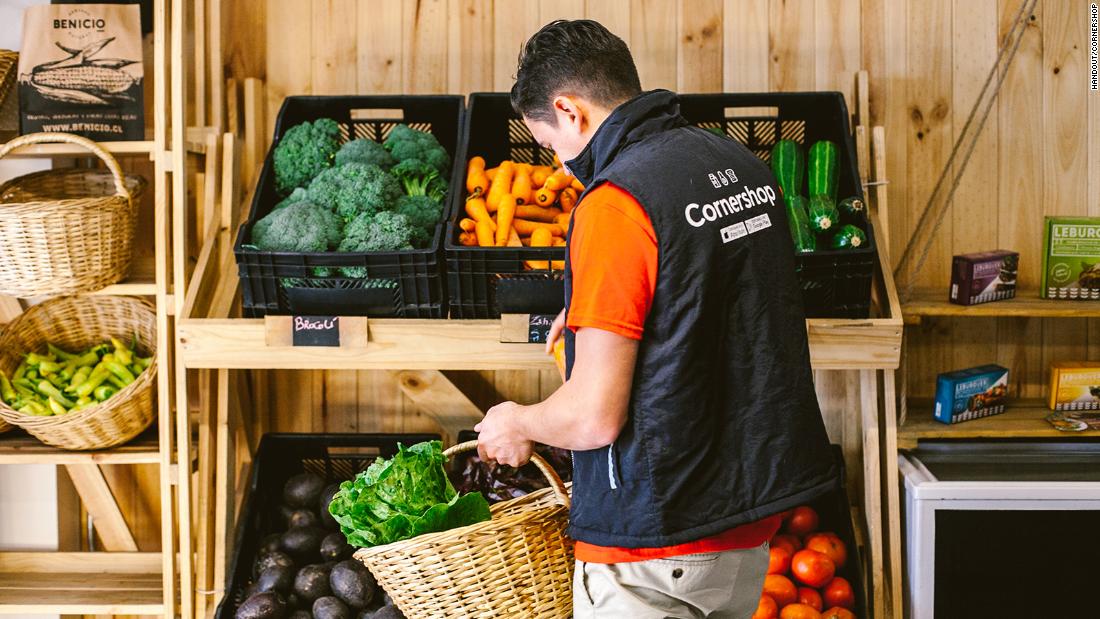 On Thursday, Instacart filed a lawsuit against Cornershop, a new grocery delivery competitor in the US, over allegedly stealing thousands of its copyrighted and licensed images, along with product descriptions and pricing data.

“Today, Instacart filed a lawsuit against Cornershop after the company failed to comply with a cease and desist demanding it stop stealing our catalog and using our misappropriated intellectual property,” said Instacart in a statement to CNN Business. “The lawsuit makes clear that Cornershop is engaging in a systematic effort to illegally steal Instacart’s proprietary catalog while attempting to conceal that theft for its own commercial benefit.”

In a statement, Uber framed Instacart’s lawsuit as an attempt to stifle new competition.

“Instacart is facing a new challenge in the US from a Chilean upstart, and it’s unfortunate that their first move is litigation instead of competition,” Uber spokesperson Noah Edwardsen said in a statement to CNN Business. “Cornershop will be responding to this complaint but won’t be deterred in bringing grocery delivery to more customers in the US.”

Uber announced last year that it would acquire Cornershop, a Latin American grocery delivery startup. (The deal is still pending regulatory approval in Mexico.) Cornershop has since launched operations in Texas and Florida. On a recent earnings call, Uber framed the acquisition as one component of its opportunity to expand in the grocery category, along with its Eats platform.
Uber, which started as a ride-hailing service, has long dabbled in other categories, including meal deliveries. But those efforts have arguably taken on new urgency as the pandemic has simultaneously cut demand for its core rides business, while leading to skyrocketing demand for meal deliveries.

Meanwhile, Instacart’s business has soared during the pandemic. Investors recently poured $325 million into the service, bringing its valuation to nearly $14 billion.

The lawsuit, which includes side-by-side comparisons of some alleged stolen images, estimates Instacart spent at least $17 million since 2015 on creating and maintaining its catalog.

“By stealing and misusing Instacart’s data, Cornershop has evaded the substantial investments required of legitimate competitors in this industry,” reads the lawsuit, which was filed in a federal district court in Texas.

In a blog post about the lawsuit, Instacart said: “While we welcome competition and innovation, what Cornershop is doing is illegal.”