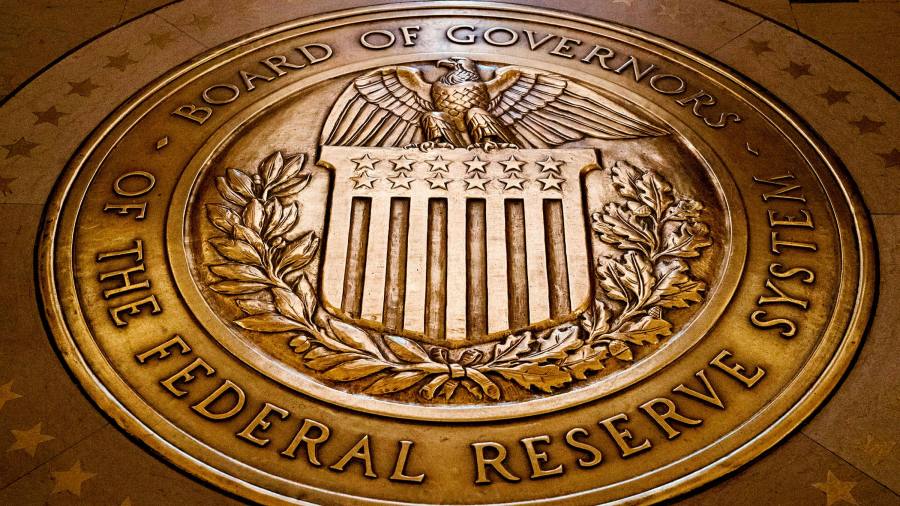 The cost of trading corporate debt remains about three times the average in the weeks before the coronavirus crisis, despite unprecedented action by central banks in the US and Europe to ease market strains.

The gap between prices where the debt can be bought or sold has become a major concern for investors as they try to adjust their portfolios in fast-changing markets. The current collapse in oil prices and predictions of the worst recession since the 1930s have raised the stakes further.

These so-called bid-ask spreads on dollar-denominated investment-grade corporate bonds blew out to as much as 18.3 basis points, or 0.18 percentage points, in the mid-March rout. That had dropped back to 7.3bp last week, but is still lofty compared to the average of about 2.5bp in February, according to fixed-income trading platform provider MarketAxess.

These spreads also remain elevated in other fixed-income sectors such as European investment-grade debt and emerging-market dollar debt, said MarketAxess, which it said raised the prospect of “a new normal” for the market after years of muted volatility and relatively low trading costs.

Tom Ross, corporate credit portfolio manager at Janus Henderson Investors, said that for fund managers, the “uncertainty of outcomes is significantly larger now than it has been probably almost in any other time, maybe apart from the global financial crisis”. The asset manager is trading less than it was before the coronavirus outbreak, because of the higher transaction costs, he said.

Bid-offer spreads tend to rise in volatile markets because banks and other intermediaries become more reluctant to hold inventory. They have also been exacerbated by the move by some broker-dealers to send personnel home because of the virus lockdown, reducing their ability to transact.

“Suddenly, the cost of doing business just went up quite a lot,” said David Krein, global head of research at MarketAxess. “The ability of managers to navigate that additional cost is really a pain point.”

Central bank intervention has helped to narrow bid-ask spreads from their most extreme levels. The US Federal Reserve announced in March that it would buy investment-grade corporate bonds for the first time, and less than a month later said it would also wade into the high-yield market of riskier borrowers.

Ed Wicks, head of trading for Europe at fund manager Legal & General Investment Management, said this unprecedented support had ensured that the “extreme widening” of spreads lasted only for a handful of trading sessions.

He added: “What the recent weeks have shown is that central banks are willing to act faster, and with more ammunition than ever before if met with a crisis.”

Despite ballooning spreads, Janus Henderson’s Mr Ross said liquidity was “much worse” in the previous financial crisis. Conditions should improve as the market gets a better picture of the effects of the coronavirus pandemic, he predicted, but added that liquidity was unlikely to “come back to the same levels we saw prior to this crisis”.