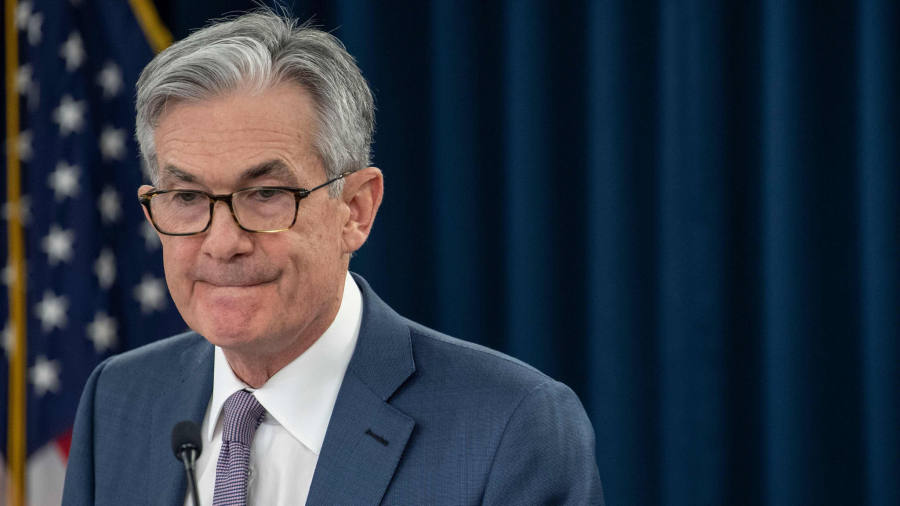 The US Federal Reserve is coming under pressure to unblock the short-term funding markets used by companies, fearing the central bank’s sweeping actions taken on Sunday fall short of easing strains.

The US commercial paper market, where companies raise cash through short-term debt, has seized up since the coronavirus outbreak tore into the financial system. Banks have stepped back, anticipating that companies will rush to secure cash just as money market funds — a big buyer of CP — sell assets to brace themselves for redemptions, according to Bank of America analysts.

“It’s a big deal. The CP market is essentially frozen,” said Mark Cabana, an interest rate strategist at Bank of America. “Everyone wants to shore up cash. Coronavirus is a big concern and it is creating big one-way flows in markets that banks are struggling to deal with. The Fed needs to come in and be the buyer.”

Borrowing rates have shot higher, indicating the most severe bout of stress since the 2008 financial crisis. The difference between the three-month commercial paper interest rate for non-financial borrowers and the benchmark government overnight indexed swap rate soared to over 1 percentage point last week, from just 0.24 points at the start of the month.

The total amount of commercial paper outstanding has grown by roughly $100bn since the beginning of the year, to $1.14tn, but it remains a fraction of its size during the 2008 financial crisis when it reached a peak of almost $2.2tn, according to Fed data.

The Fed announced a series of measures to help combat stress in markets on Sunday, but did not target the CP market directly.

The fear is that without intervention, companies could lose access to commercial paper markets, forcing them to rely more heavily on bank lending at a time when banks would prefer to keep risk off their balance sheets. Some, including Boeing, have already drawn down on credit lines. The issue could also prove problematic for money market funds, if they are unable to sell assets and raise cash to pay back investors.

Money market fund managers said the Fed’s purchases of US government bonds, at the same time as loosening capital rules, should free up space on banks’ balance sheets and help the CP market to thaw. But some are also calling for more precise intervention.

“It was the one thing they left out and it is absolutely critical that they get at that,” said Rick Rieder, BlackRock’s chief investment officer of global fixed income. “That requires more work and a discussion with the Treasury. My sense is that when [Fed chairman Jay Powell] said they are not done and are working on other things, that is front and centre.”

“We think the Fed will pull out some of its old facilities to help confirm liquidity in the commercial paper markets,” said Deborah Cunningham, chief investment officer of global liquidity markets at Federated Hermes, one of the largest money market fund managers in the world. “I expect that to happen soon.”