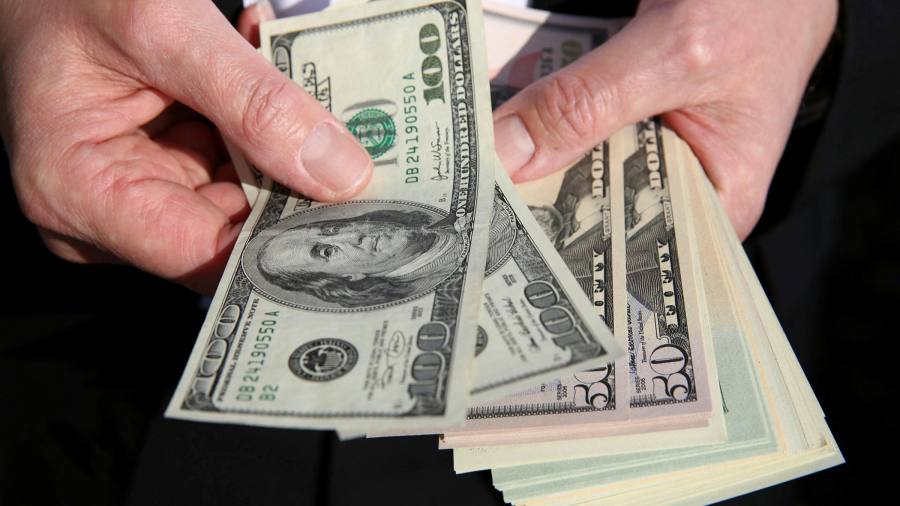 Investors put a record amount of cash into money market funds in the week ending on Wednesday, underlining the caution from the coronavirus outbreak that prompted a global markets sell-off.

Money market mutual funds and exchange traded funds accounted for $286bn of inflows for the period, according to data from the Investment Company Institute, a trade body. The inflows were the highest ever weekly amount, according to records dating back to 2007.

“The renewed interest in money market funds is part of a larger movement,” said Todd Jablonski, chief investment officer at Principal Portfolio Strategies in Seattle. “A lot of anti-fragile assets have gained a bit of traction here.”

The departure from prime funds follows efforts by Goldman Sachs and Bank of New York Mellon to shore up short-term liquidity in their funds by injecting more than $1bn each into their own funds.

As funds have sold liquid debt to fund investor redemptions, the proportion of assets that mature within a week has dropped close to a threshold that allows the funds to impose restrictions on withdrawals.

Funds that invest in US stocks suffered $16bn in outflows for the week, according to EPFR Global data. Since mid-February’s peak, the stock market has fallen into a bear market as investors digest the financial and economic fallout of the coronavirus pandemic.

News that a $2tn spending package was working its way through Congress helped buoy markets on Thursday, with the S&P 500 marking its third consecutive day of gains.

Max Gokhman, head of asset allocation for Pacific Life Fund Advisors in Los Angeles, said the recent gains for US stocks showed the markets were beginning to calm. “I think we’re in the early stages of seeing something a bit more concrete.”

Rising stock prices came despite data showing 3.3m Americans filed a claim for unemployment benefits last week, a new record. “A quick back-of-the-envelope calculation shows that this past week alone translates into a 2 per cent increase in the unemployment rate,” noted Ian Lyngen at BMO Capital Markets in New York.