Investors turn bearish on the pound 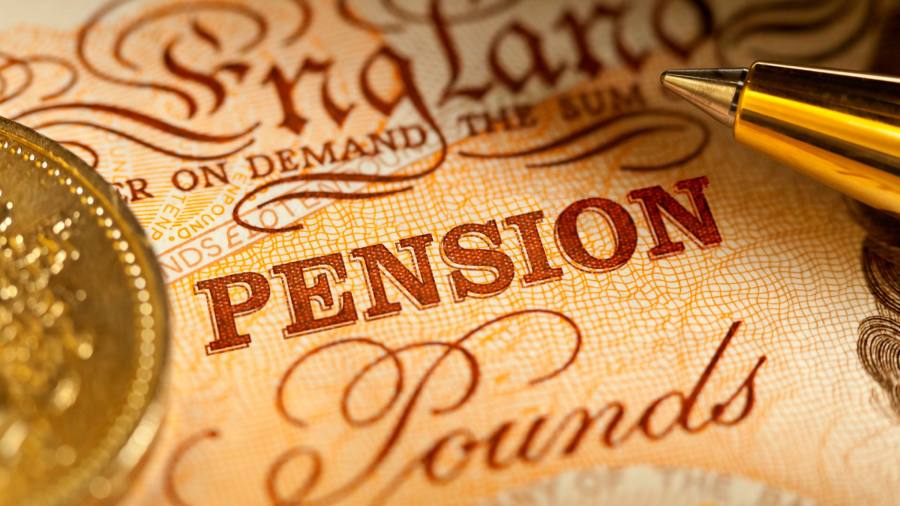 Investors have increased their bets against the UK pound to the highest level of the year, raising the spectre of a new bout of volatility for the currency.

Fund managers and other companies betting in the futures market have turned bearish as concerns over Brexit rise in parallel with the damage the coronavirus pandemic is causing the UK economy, analysts said.

Sterling shorts have overtaken longs for the first time since mid-December, according to Commodity Futures Trading Commission data released this week, meaning investors on the whole are wagering on a fall.

The net positioning of “non-commercial” players in the futures markets — a category that includes individual investors, hedge funds and other asset managers — fell to minus 1,380 in the week to April 21, having been previously been positive all year.

Downing Street has said it will not seek an extension to the current post-Brexit transition period, which ends on December 31, despite the business and political upheaval caused by the Covid-19 pandemic.

Earlier this week UK Prime Minister Boris Johnson told EU leaders they would have to change tack to secure a deal, while Cabinet Office minister Michael Gove said the pandemic should concentrate minds rather than provide an excuse to delay negotiations.

The position leaves just two months to go until both sides take stock of whether an agreement is possible, and means Brexit fears are back for investors.

“My inbox is full of questions about what a failure to extend Brexit negotiations might mean,” said Kit Juckes, macro strategist at Société Générale.

“Sterling’s at best stuck in a tight range, at worst vulnerable to a fresh bout of nerves in due course,” Mr Juckes said.

Sterling has steadied over the past month after falling to historically low levels as concerns over the pandemic tore through markets in March. The currency was recently trading just below $1.25, around the levels it has been lodged in for most of the month.

The return of Brexit uncertainty, combined with concerns over Covid-19, has caused investors to “curtail some long positions on the pound and to build back some of those ‘Brexit shorts,’” said Francesco Pesole, a foreign exchange strategist at ING.

He added that unless the prospects for an extended transition increase, “the risk of pound shorts piling up again is high”.