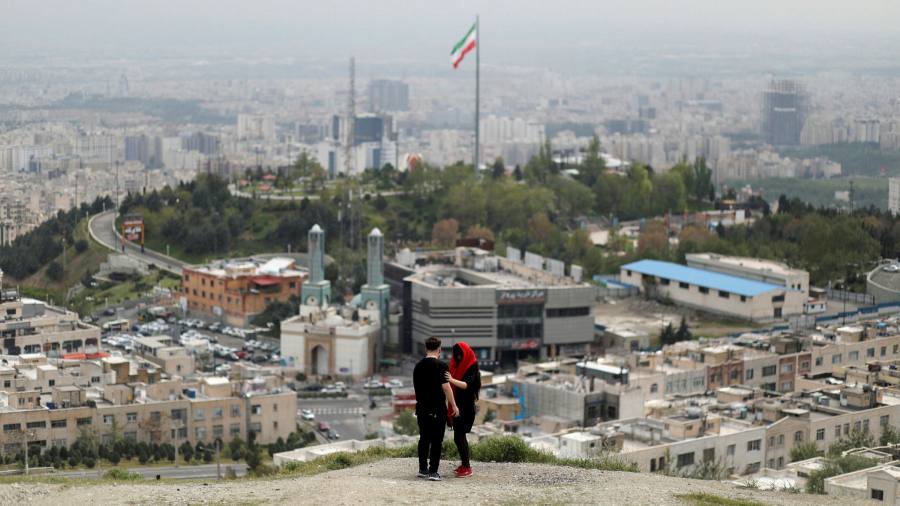 Iran’s parliament has backed government plans to slash four zeros from the country’s currency, the rial, which has been battered by a fall in value as a result of US sanctions.

The move is intended to ease the psychological impact of soaring consumer prices on a population that has endured high inflation for decades and grappled with a dizzying number of zeros in government figures.

The currency will be renamed the toman, with one toman equal to 10,000 rials, or 100 gheran — another new currency denomination

Abdolnaser Hemmati, governor of Iran’s central bank, promised to implement the reform as soon as possible. “Currently, our money has a horrifying difference with euro and [one rial] equals €0.000006,” Mr Hemmati told Iran’s parliament on Monday. “The efficiency of the national currency has declined due to chronic inflation over five decades.”

The rial and the new currency would overlap for between two to five years in the market, Mr Hemmati said.

Iran changed its basic monetary unit from dinar to the rial in 1930 as part of the modernisation of the economy undertaken by the Pahlavi dynasty, which was overthrown by the revolution in 1979.

But Iranians have always used the term toman in daily conversation and business dealings. The rial has been used only in official documents.

“The move has psychological significance on people who do not recognise the rial and always use toman,” said a senior businessman. “Otherwise, it almost has no economic or financial impacts on the country other than bringing down the costs of issuing notes and coins.”

Some analysts say Iran’s coronavirus outbreak — which by Monday had cost 6,277 lives — has brought a sense of national unity. For the time being, hardline opponents of centrist president Hassan Rouhani have stopped obstructing long-awaited economic reforms.

But critics say Mr Rouhani, who must step down next year after serving two terms, will have no time to carry out the currency reform, which they say could cause confusion in the currency markets.

They say the reforms will be troublesome at a time when the government is struggling with US sanctions and the economic consequences of Covid-19. Iran’s jobless figure — already at 17.9 per cent for youth unemployment — is expected to worsen as a result of the pandemic.

The government has stepped up its privatisation scheme through the capital market to generate new income as tax revenues are expected to drop significantly. Tehran has already been deprived of most of its petrodollars because of the sanctions and now is even less able to rely on crude oil exports because of the plunge in global demand and prices.

“The change of the currency as well as dropping too many zeros will inadvertently create unnecessary fluctuations in the economic and social structures and will even fuel the inflation,” said Saeed Laylaz, an economist. “The central bank will drop four zeros but the inflation will quickly bring back two of the zeros.”