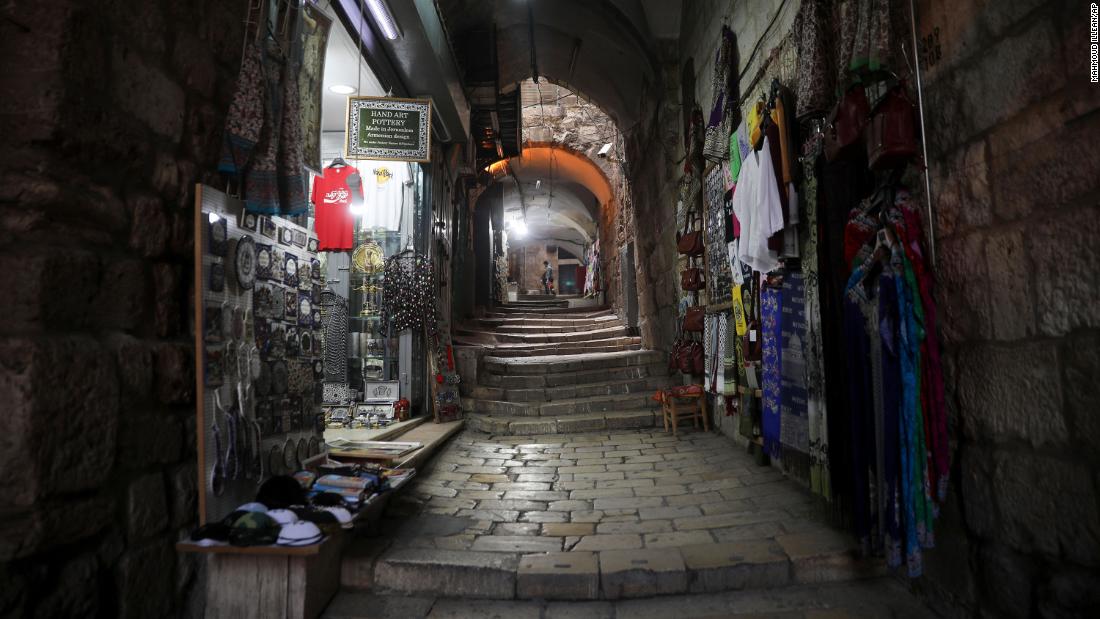 The controversial measure is raising constitutional privacy questions and criticism while the country deals with its own security during a public health crisis, and as Israel struggles to form its new government.

The tracking tool was pushed through as an emergency regulation without approval or oversight from Israel’s parliament, the Knesset. It will be used on the civilian population for the first time to allow the country’s internal security agency to track individuals’ phones in order find out where a coronavirus patient — or suspected carrier — has been and with whom they have come into contact. The Israel Security Agency (ISA), also known as the Shin Bet, can track the individual based on a national ID number and cell phone number.

Prime Minister Benjamin Netanyahu’s transitional government unanimously approved the measure over the weekend. Insisting that even a slight delay would endanger the country, the 70-year-old Israeli leader bypassed the unformed parliamentary Foreign Affairs and Defense Committee, which would normally have oversight over such a move, and authorized the measure as emergency regulation.

“Because the virus is spreading at a tremendous pace, a delay of even one hour in these tools can lead to the deaths of many Israelis, just as is happening with the deaths of thousands in Italy and in other places in the world,” Netanyahu said in a statement. The measure, which received approval from the Attorney General, can “slow down the spread of the epidemic and can save many Israelis from death,” he said.

What’s in the measure

To stop the spread of coronavirus, Israel has employed a variety of tools and stringent restrictions. Public gatherings are now limited to 10 people, leisure and entertainment venues are closed, restaurants and cafes are shuttered, public transportation is closed at night and on weekends, and Israelis are instructed to stay home unless it is necessary to venture out.

But this is arguably the most powerful — and most invasive — tool deployed to date.

The regulations used to approve the new measure give the ISA the power to collect cell phone data on the movement and contacts of coronavirus patients and people believed to have been infected over the past 14 days.

However, the ISA is not allowed to store the data or to collect conversations or message from patients’ cell phones, and the agency will not be involved in supervision of patients or enforcement of quarantine restrictions. Instead, the ISA transfers the data to the Ministry of Health for handling.

The regulations also task Israel’s police with enforcing quarantine and isolation orders and empowers them to request and receive tracking data about civilians without court approval, bypassing one of the key safeguards in the tool’s standard counterterrorism usage.

Though the police are not required to track everyone under self-quarantine — a number already into the tens of thousands — they are allowed to randomly check individuals to ensure compliance.

Electronic tracking is one of the big guns in the ISA arsenal, allowing it to monitor the movement of terrorists in Israel and the West Bank, giving the secretive agency a picture of someone’s daily activity, personal contacts, movement, and more. But even when used for counterterrorism purposes, electronic tracking requires strict oversight and rigid legal approval.

Gabi Ashkenazi, a member of the opposition Blue and White party who led the Foreign Affairs and Defense Committee in the previous Knesset, ripped the measure’s rush approval.

“The government approved in the dead of night the emergency regulations, even though the Foreign Affairs and Defense Committee began to discuss the issue yesterday — without being given the opportunity to implement it in a serious and complete way,” Ashkenazi said on Twitter Tuesday. “It is unacceptable that this is the way in which this is approved. Without parliamentary or public oversight.”

But Deputy Attorney General Raz Nizri called the measure “essential” to save lives, portraying the debate as a balance between the right to privacy and the right to life and public health.

“The aim was to find the optimal solution that will minimize the infringement of privacy,” said Nizri, speaking on Kan Reshet Bet radio. “We do not forget our role in times of emergency. On the one hand, we have to assist the government in order to prevent damage to health and to safeguard the safety of the people. On the other hand, we have to ensure the government acts according to the law while using appropriate and proportionate means.”

Facing an economic, health, and financial crisis the likes of which no living Israeli has witnessed, Netanyahu opted for a drastic measure, calling this period a “war against an invisible enemy.” It is because of these crises that Netanyahu’s rival, Benny Gantz, demanded parliamentary oversight.

“These are exceptional times that, unfortunately, call for exceptional measures in order to save lives,” Gantz said in a statement Tuesday. “A functional parliament, even, and especially, in states of emergency, is a hallmark of democracy and we will be steadfast in preserving it.”

Constitutional experts warned the potential risks go far beyond invasion of privacy. Israel hasn’t had a fully functioning government since Netanyahu’s coalition collapsed on Christmas Eve 2018. Since then, the longest-serving leader in Israel’s history has failed three times to form a government. He is presiding over a transitional government, making impactful decisions without the support of the electorate or the parliament.

“This is highly, highly troubling,” warned Professor Yuval Shany, a law expert at the Israel Democracy Institute and a member of the United Nations Human Rights Committee. “This is a perfect storm in the sense that on top of the health crisis and the public panic, there is also a legal, political, and constitutional crisis, where all of these measures are being adapted by a government that has long expired.”

Heightening the widespread perception that an absence of parliamentary process was being exploited, Israel’s Justice Minister, considered one of those closest to Netanyahu, issued an emergency order for the court system on Sunday, restricting it to all but the most essential matters. Within hours, the presiding judges appointed to oversee the corruption trial of Netanyahu decided to delay the Prime Minister’s initial court date by more than two months.

“We are seeing a very serious erosion of checks and balances within Israeli society,” said Shany, “and this interim period before the new institutions of government are put in place is being exploited in order to change dramatically the balance of power between branches of government and concentrate significant power in the hands of the executive.”