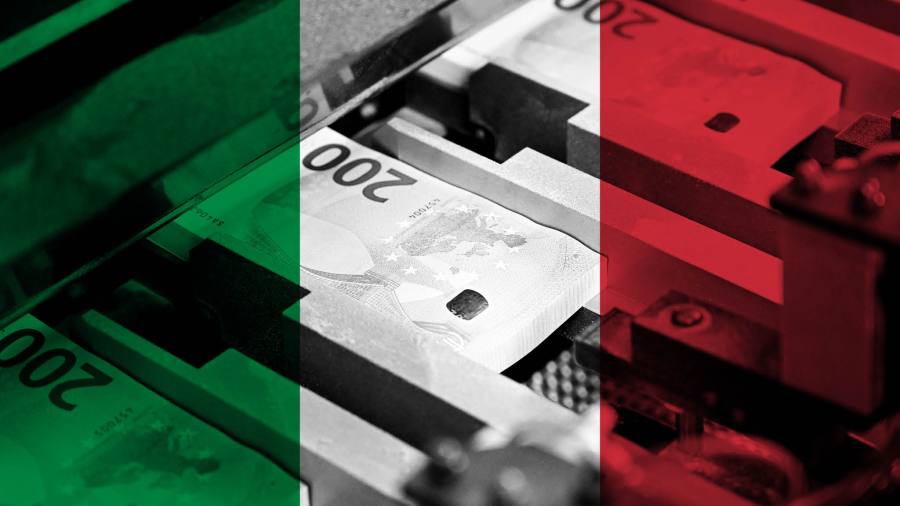 International investors bought bonds backed by the crime proceeds of Italy’s most powerful mafia, according to financial and legal documents seen by the Financial Times.

In one case, the bonds — backed in part by front companies charged with working for the Calabrian ’Ndrangheta mafia group — were purchased by one of Europe’s largest private banks, Banca Generali, in a transaction where consulting services were provided by accountancy group EY.

An estimated €1bn of these private bonds were sold to international investors between 2015 and 2019, according to market participants. Some of the bonds were linked to assets later revealed to be created by front companies for the ’Ndrangheta.

The ’Ndrangheta is less well-known outside Italy than the Sicilian mafia but has risen over the past two decades to become one of the wealthiest and most feared criminal groups in the western world, engaging in crimes ranging from industrial-scale cocaine trafficking to money laundering, extortion and arms smuggling.

Europol, the EU’s law enforcement agency, has estimated that the activities of the ’Ndrangheta, which is not made up of a centralised organisation but hundreds of autonomous clans, generate a combined turnover of €44bn a year.

Other investors in the bonds included pension funds, hedge funds and family offices, all looking for exotic ways of earning high returns at a time of record-low interest rates, according to people involved in the deals.

The bonds were created out of unpaid invoices to Italian public health authorities from companies providing them with medical services.

Under EU law, overdue invoices owed by state-connected entities incur a guaranteed penalty interest rate. This makes them attractive for special purpose vehicles, which place them into a large pool of assets and issue bonds backed by the expected cash flows from the future settlement of the invoices.

Most of the assets securitised in the deals were legitimate but some were from companies later revealed to be controlled by certain ’Ndrangheta clans, which had managed to evade anti-money laundering checks to take advantage of international investor demand for exotic debt instruments.

One bond deal purchased by institutional investors contained assets sold by a refugee camp in Calabria that had been taken over by organised criminals. They were later convicted for stealing tens of millions of euros of EU funds.

Almost all were private deals not rated by any credit rating agency or traded in financial markets. CFE, a Geneva-based boutique investment bank, constructed the vehicle that sold bonds to investors including Banca Generali.

When contacted by the FT, Banca Generali said it was unaware of any problems with the underlying assets that backed the bonds it had purchased for its clients and that it had relied on other intermediaries to conduct anti-money laundering checks on the underlying portfolios.

“Banca Generali and Banca Generali Fund Management Luxembourg are getting to know right now of the mentioned bad news,” the company said. It “rel[ied] on the notion that the transaction was eligible when [they] entered the securitised portfolio”, it added in an emailed statement.

CFE said it had never knowingly purchased any assets linked to criminal activity. It added that it conducted significant due diligence on all the healthcare assets that it handled as a financial intermediary, and that it also relied on the checks of other regulated professionals who handled the invoices after their creation in Calabria.

Both companies said that any legal issues that emerged after the invoices had been acquired were immediately reported to the Italian authorities. CFE said that the total amount of invoices later revealed to be linked to organised crime made up a very small proportion of the total amount of assets it had handled connected to the Italian health systems.

EY, which was not required to conduct due diligence on the assets in the securitisation when providing consulting services for the structuring for one of the vehicles purchased by Banca Generali, declined to comment.

This article is part of a forthcoming FT Weekend Magazine investigation