It’s Not 9/11 or a Housing Crash. So What’s the Coronavirus Fiscal Playbook? 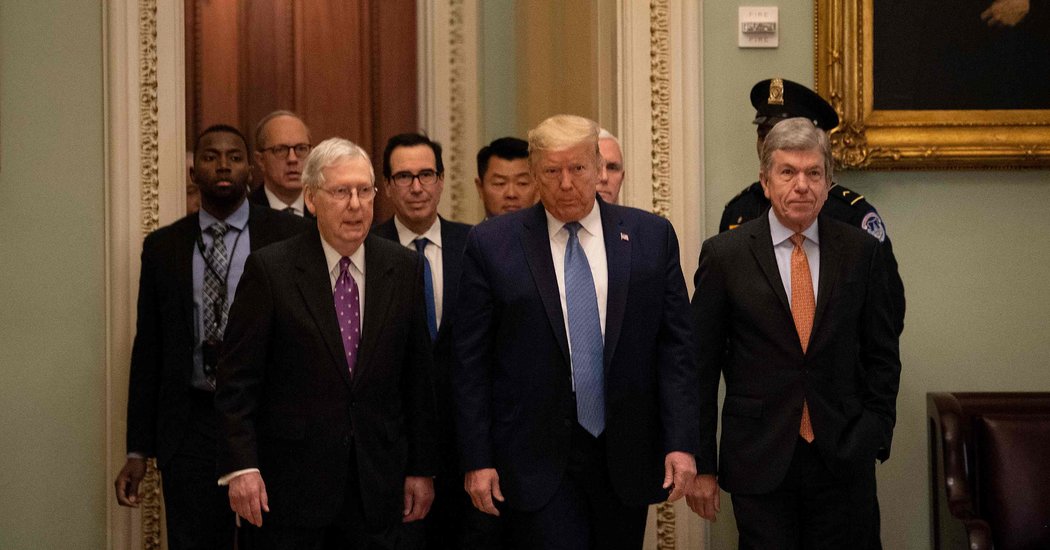 The trouble with carefully tailored stimulus efforts is that they could take time to design and carry out, and might not reach all the affected people and industries. Airlines and cruise operators are easy to identify, but it is harder to identify the Uber driver in Austin, Texas, who lost out on business when the South by Southwest conference was canceled, or the coffee cart owner in Midtown Manhattan who is suffering because people are working from home.

“Lots of people will be affected in lots of ways, and you can’t find them quite as perfectly as you’d like,” said Jason Furman, who led the Council of Economic Advisers under President Barack Obama.

Mr. Furman, in a Wall Street Journal opinion piece last week, proposed an immediate, one-time payment of $1,000 to every adult, plus $500 for every child. For families hurt by the virus, such payments would provide a cash infusion to help cover rent, food and other costs, without having to determine exactly who those people are.

That kind of broad-based program would also serve as a stimulus, helping to kick-start the economy once the outbreak passed. Targeted programs aren’t big enough to affect the overall economy, but a program like the one Mr. Furman is proposing — he estimated the cost of it and some other stimulus proposals at $350 billion — would be.

But not all economists are convinced that such a program makes sense when the damage is still unclear. Despite the turmoil in financial markets, there has been almost no hard data suggesting an economic collapse.

Michael R. Strain, an economist at the American Enterprise Institute, a conservative think tank, said Congress could pass a stimulus now that would take effect only if economic indicators showed signs of trouble.