It’s Not Just You: Virtual Meetings Aren’t All That Great 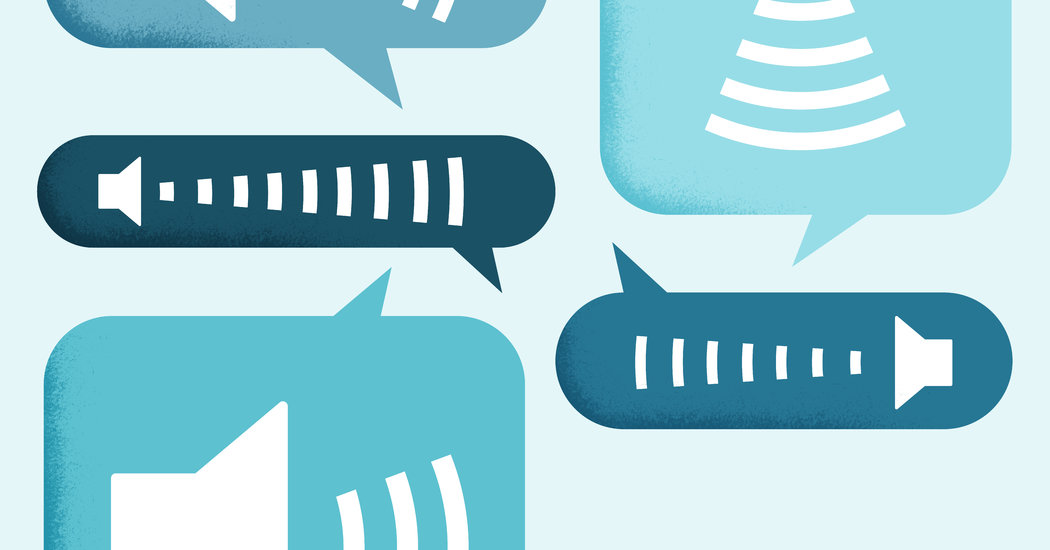 More recently, during the coronavirus pandemic, as Tannen transitioned to teaching her classes on Zoom, she expected her more reticent students to be more comfortable with speaking out in class but found that for many the new digital classroom had the inverse effect.

“You’re looking at a screen with everybody’s face staring back at you. It can be even more intimidating,” she explained.

Online communication also strips away all of the subtle, nonverbal cues that managers and team leaders are trained to pick up on to keep meetings moving forward. Conference calls or video conferences make it harder to know how long to pause before letting someone else speak or when someone else wants to jump in, unless they wave their arms around wildly.

“If I was in a meeting before and I could see that someone had something on their mind but didn’t feel like they could speak up, I would be like, ‘Hey Jen, I’d love your insights,’ but I can’t do that now,” said Mallick from Unilever.

“The other day, I was giving a thumbs up, I was making a heart with my hands, I was smiling. As the person was giving their point of view, I was trying to show them nonverbally that I was excited about what they’re saying,” said Mallick of a recent 25-person meeting.

She also tries to ask everyone in the meeting specific questions so that they have an opportunity to speak. And she has made it a point to turn on her camera for every meeting, even if that means having her child interrupt her, hoping it will encourage others to show up in any circumstance rather than go unseen and unheard.

But perhaps the problem lies in holding virtual meetings in the first place.

Basecamp, a project management software company that adopted remote work policies about 20 years ago, has all but eliminated virtual meetings unless they are absolutely necessary. Instead it prioritizes long-form written communication, which the company says can create transparency and a clear record of who is saying what.