JCPenney is doing even worse than we thought 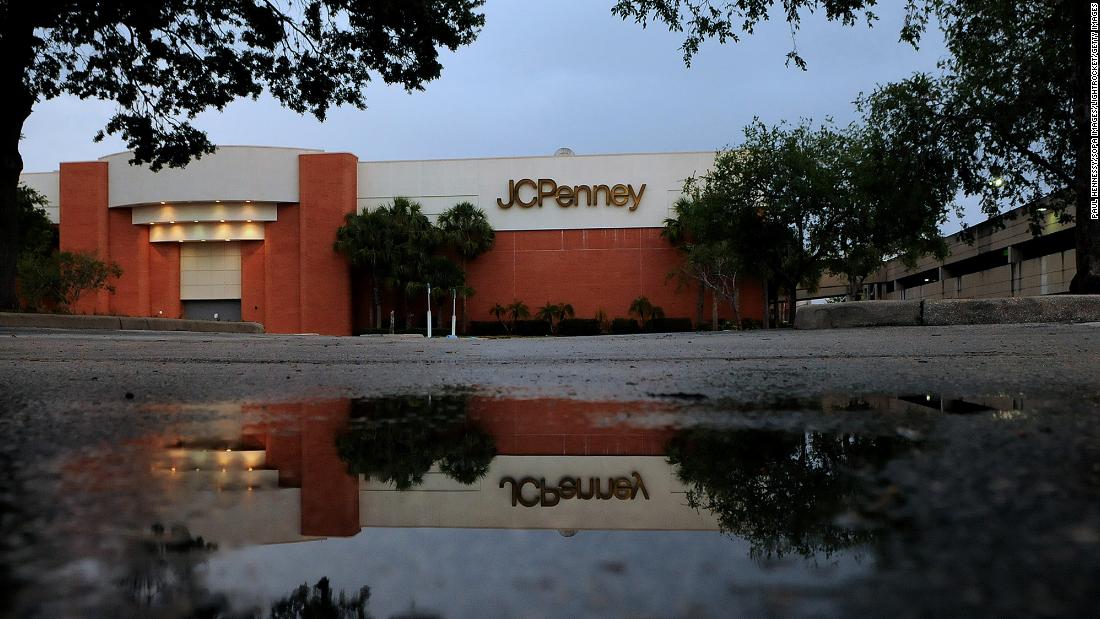 The company Tuesday reported an operating loss of $477 million in the three months ending May 2. That’s much larger than the $93 million operating loss in the same period a year earlier — and 40% more than the company warned investors it expected to report just three weeks ago, when it released preliminary results.

Much of the difference in the size of the actual loss from the earlier estimate is due to an impairment charge on the value of JCPenney’s business. The good news for JCPenney is that taking such a charge won’t cost it any cash at the time it needs to conserve as much as possible. The bad news is the business itself, such as the value of its name, isn’t worth as much, and that could limit its ability to raise the additional cash it needs.

The company expects to stay in business but its ability to survive the bankruptcy process partly depends on whether it can limit losses and conserve cash. Many retailers that have entered bankruptcy expect to remain operational but ended up closing instead. Most recently that happened to Pier 1, but it was also the fate of Toys “R” Us and other retailers.

JCPenney’s net loss in the quarter came to $546 million, up more than 250% from the year-earlier loss. Revenue fell 53%, roughly in line with its earlier forecast.

The revenue plunge wasn’t surprising given that all 846 of the company’s stores were closed for half of the quarter because of health concerns and stay-at-home orders related to the Covid-19 pandemic. They didn’t start to reopen until May.

As stores started reopening their doors, the losses continued to mount. On Friday JCPenney reported preliminary results for the month ending June 6 included an operating loss of another $60 million.

JCPenney was regularly losing money before the Covid-19 pandemic. The company’s most recent profitable year was 2010, and its net losses have totaled $4.5 billion since then.

Since the summer of 2011, it has reported a net profit in only five quarters, all of them in the holiday shopping season. The company has been unable to make money without that boost in sales.

It reported a narrow profit in the fiscal fourth quarter that ended in February before the Covid-19 outbreak hit the United States, but earnings were down 64% from a year earlier.
The company has started to hold store-closing sales at 149 stores. It plans to close about another 100 stores by the end of next year. Those 250 stores would represent about 30% of the stores it had before the crisis.