JetBlue and Spirit’s losses are even worse than expected 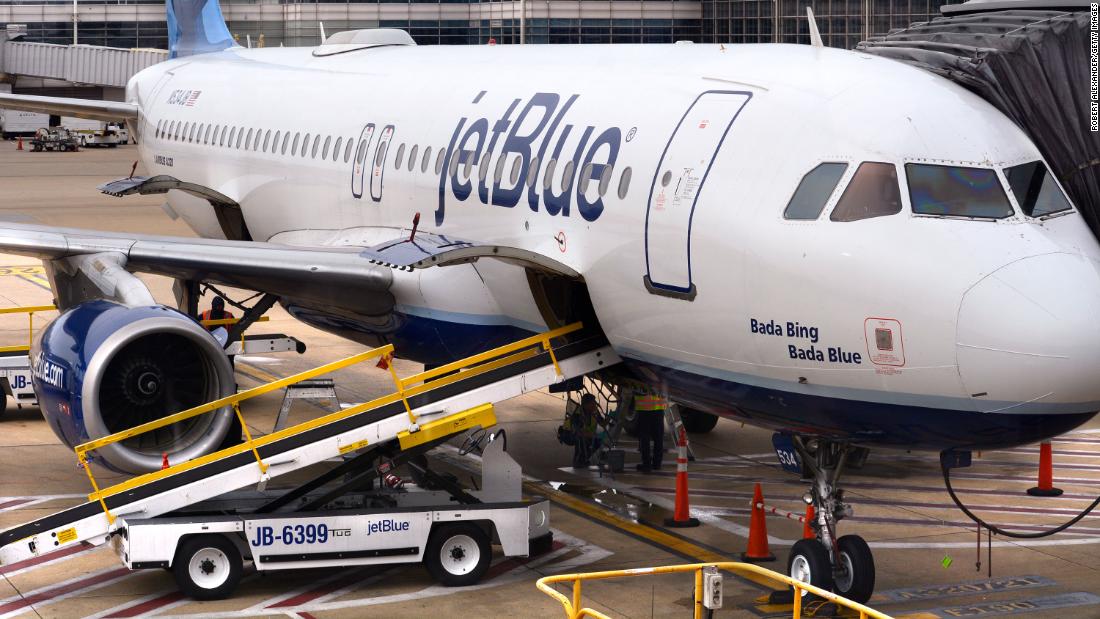 Spirit followed other airlines in announcing it will offer 12 million shares at an as-yet-undetermined price, and $150 million in debt to raise cash to weather the crisis. It also has reached an agreement to increase a credit line by $30 million by May 18.
That news, combined with Spirit’s adjusted loss of $58.9 million, sent Spirit (SAVE) shares down 13% in early trading Thursday.

But JetBlue (JBLU) shares actually gained 5% following comments from executives that they believe the worst of the drop in travel is behind it.

“We believe that we’ve reached the bottom in terms of demand around mid-April,” JetBlue President Joanna Geraghty told analysts during the post-earnings conference call, though she cautioned it’s not a dramatic turnaround.

“We expect to have a better sense of the third and fourth quarter of 2020 by early summer. We envision this environment of very limited demand will continue into at least the short, if not medium term,” she added.

JetBlue was one of the first US carriers to cut its domestic schedule in March in the face of falling demand for air travel.
But the drop in traffic in March has been nothing like what has been experienced so far in the second quarter, when demand for air travel has been essentially zero, and airlines have grounded the overwhelming majority of their flights in an effort to save cash.

Spirit also offered somewhat positive outlook. Based on bookings, the company is hopeful there could be some modest return of demand by early summer.

Spirit grounded 75% of its schedule in April, and cuts are set 95% for May and June as of now. But it might be able to add some flights back to the June schedule so that it’s only a 90% decline.

Both JetBlue and Spirit are also delaying plans to take delivery of new jets from Airbus (EADSF).
The nation’s four largest airlines – American (AAL), United (UAL), Delta (DAL) and Southwest (LUV) – have already reported total losses excluding special items of $2.2 billion in the first quarter. Those four carriers captured more than 80% of the US airline industry’s traffic in 2019.
But the a second tier of low-fare carriers, which includes JetBlue and Spirit, provides competition for those major carriers and help keep fares on those carriers lower. Without the smaller carriers passengers would likely face fewer choices and higher fares once this crisis passes.

The airlines are getting cash and additional loans from the federal government as part of the CARES Act. And they have also been granted relief on paying certain taxes to free up cash in the near term.