JetBlue to consolidate number of airports it serves 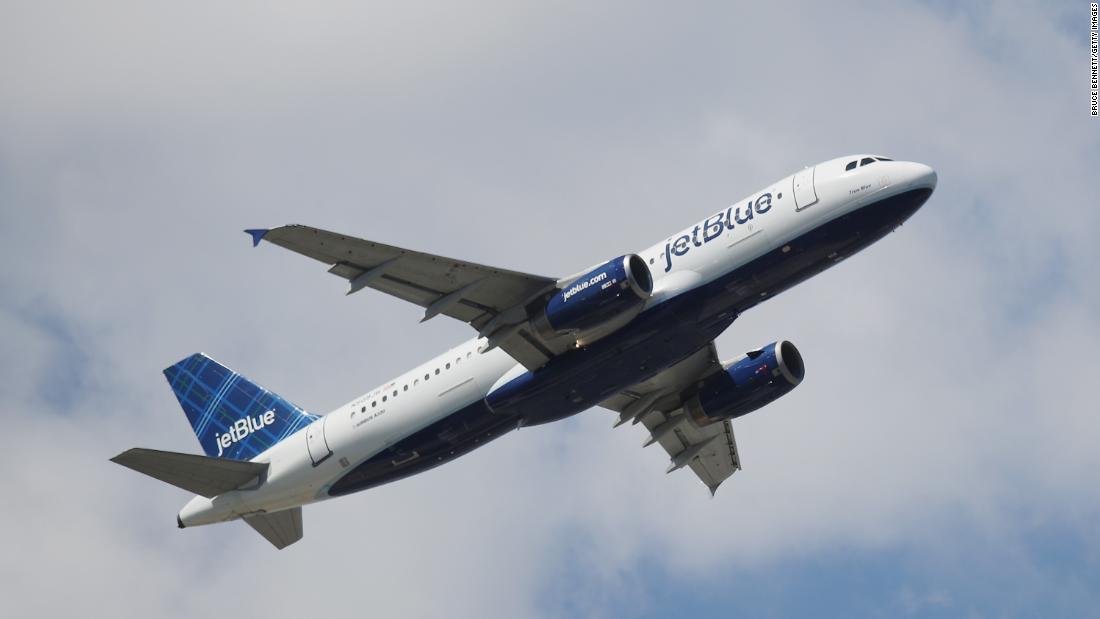 The Department of Transportation rules allow airlines serving multiple airports in the same geographical area to consolidate service at a single airport. That allows them to cut back on duplicative ground operations (such as customer service agents and ground crews) while remaining eligible for federal stimulus funds, which require an airline to provide at least one flight each week to the areas they currently serve
To receive those funds, JetBlue (JBLU) will use that approach in five of its markets, including Washington and New York City.

In the nation’s capital, JetBlue will suspend operations at the Baltimore-Washington International, and fly only to and from Reagan National.

JetBlue will use two New York-area airports — Newark and JFK — and suspend operations at LaGuardia, Westchester County, and Stewart.

The airline said it is applying for waivers that would allow it to stop flying into other airports where there is little passenger traffic.

JetBlue and other carriers originally asked the government to give them several months leeway before complying with the minimum service rules.

Airlines for America, the industry group representing JetBlue and others, asked the government to waive the minimum service rules for areas that are under state or local stay-at-home orders. But while the DOT allowed airlines to consolidate service, as JetBlue is doing, it did not grant blanket approval to halt service to states or metropolitan areas with stay-at-home orders.

Other airlines are expected to make similar announcements.

JetBlue has cut its schedule by about 80%.