Kanye’s anti-vax stance is a risk for Gap 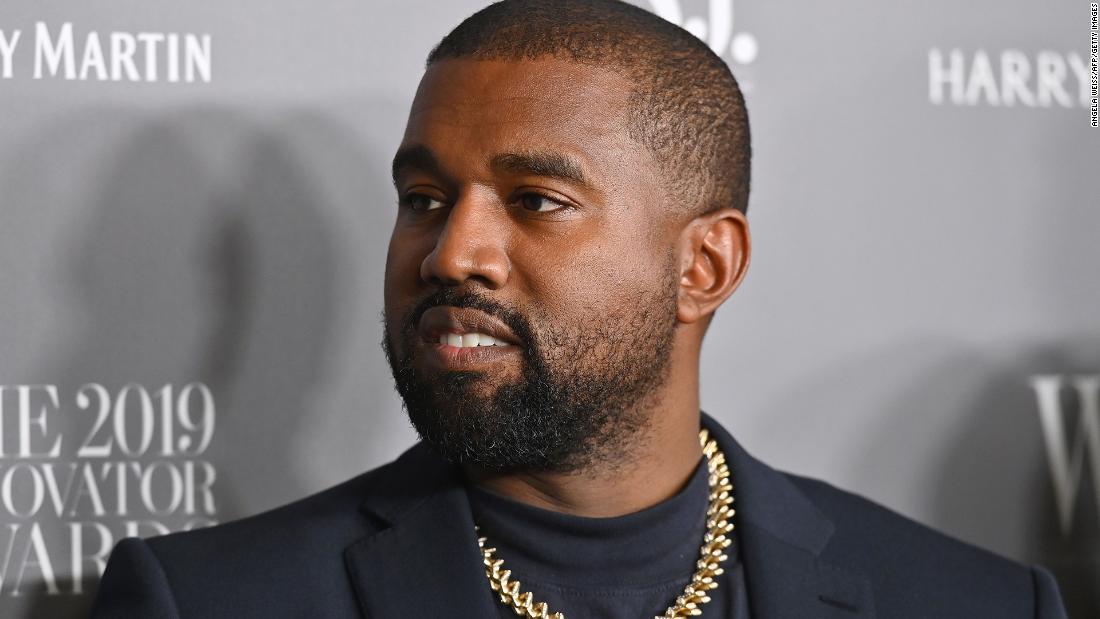 The deal was viewed as just the kind of financial and creative boost that Gap (GPS) needs right now. The problem? West is as outspoken as ever — which could bring unwanted attention to the brand.
In an interview with Forbes published Wednesday, West said that he is skeptical of potential coronavirus vaccines, among other things. “It’s so many of our children that are being vaccinated and paralyzed,” he said. “So when they say the way we’re going to fix Covid is with a vaccine, I’m extremely cautious. That’s the mark of the beast.”
Brand consultants said the comments could pose a risk to Gap. Anti-vaccine sentiments in particular could rankle customers as the virus, which has killed over 130,000 Americans, continues to spread. Gap and Yeezy did not immediately respond to requests for comment.

Gap “may not want to have” that position associated with its brand, said Andrew Gilman, CEO and founder of the public relations firm CommCore Consulting Group. At this time “almost anything you say can cause your image and your brand some harm,” he said.

The risk is unlikely to go away anytime soon. Since the Yeezy deal was announced, West has also said he plans to run for president.

“It can be dangerous for brands to align with highly outspoken celebrities,” Jeetendr Sehdev, author of The Kim Kardashian Principle, told CNN Business in an email.

He noted, though, that any attention from West’s comments could be positive.

“What’s essential for Gap at this moment is that it’s injected with a strong point of view, and people pay attention to the brand again,” said Sehdev. “Gap knows it can’t play it safe and is counting on this big risk translating into a big reward.”

In April, the company warned in a regulatory filing that it is burning through cash.

The Yeezy deal could earn the retailer up to $1 billion in additional sales by fiscal year 2025, wrote Susan Anderson, an analyst with B. Riley FBR, in a recent note. Customers interested in streetwear, which includes stylish sweats and casual looks, could start coming into Gap stores for the first time to buy Yeezy products, she explained.