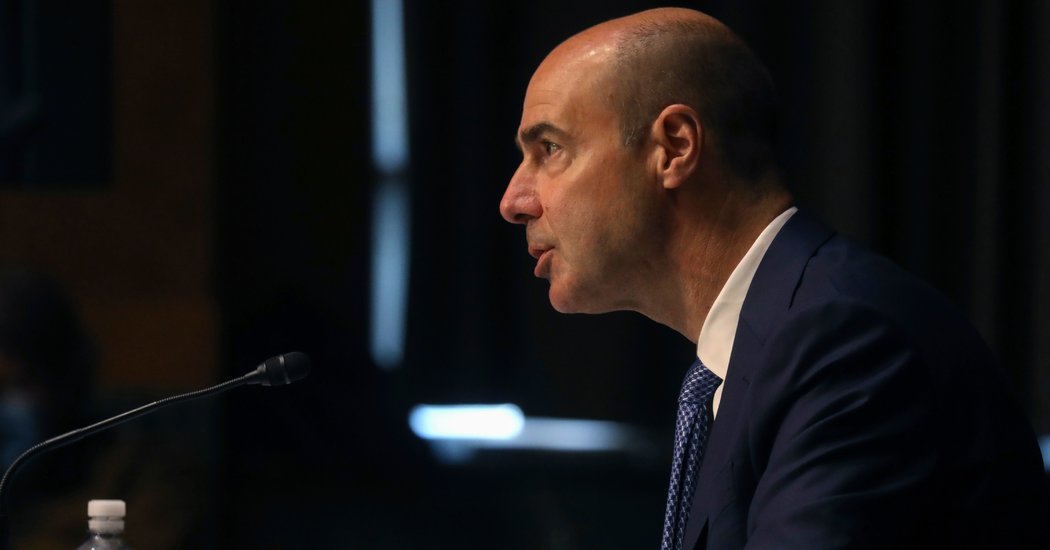 The Labor Department has proposed a rule that could discourage retirement funds from making investments based on environmental, social and governance considerations.

Labor Secretary Eugene Scalia, in an opinion article Wednesday in The Wall Street Journal, said the move “reminds plan providers that it is unlawful to sacrifice returns, or accept additional risk, through investments intended to promote a social or political end.”

The department said in a news release Tuesday evening that it was taking the action to “provide clear regulatory guideposts” for investments to comply with the Employee Retirement Income Security Act of 1974, known as ERISA. It quoted Jeanne Klinefelter Wilson, an acting assistant secretary of labor, as saying that the proposed rule “will help safeguard the interests of participants and beneficiaries.”

Investments aimed at businesses embracing social and environmental goals and committed to more rigorous corporate governance, so-called E.S.G. factors, have grown immensely in recent years. A broad category known as sustainable and responsible investing grew 38 percent in the United States from 2016 to the start of 2018, to $12 trillion in assets, or one out of every four dollars under management, according to the US SIF Foundation, a nonprofit focused on the category.

Very little of that was held in workplace retirement plans, but some experts think 401(k) plans will play an increasing role in social investing, driven partly by demand from participants.

There is research suggesting that E.S.G.-focused funds can outperform equivalent funds that do not emphasize such considerations.

Mr. Scalia, in the Labor Department release, said the policy move was meant to ensure that social goals would not come at the expense of returns to participants in retirement plans.

“Private employer-sponsored retirement plans are not vehicles for furthering social goals or policy objectives that are not in the financial interest of the plan,” he said. “Rather, ERISA plans should be managed with unwavering focus on a single, very important social goal: providing for the retirement security of American workers.”