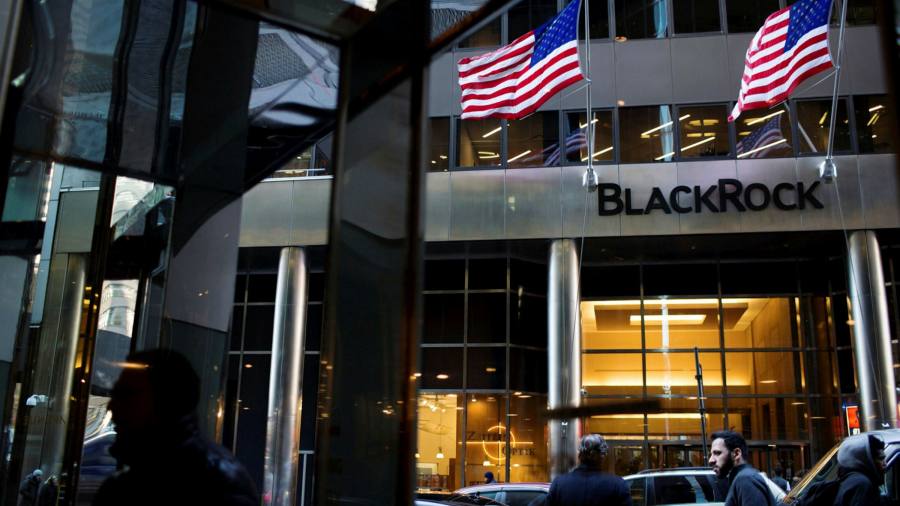 Larry Fink, chief executive of BlackRock, has hit back at criticisms that its work with the Federal Reserve is akin to a “bailout” of the world’s largest asset manager and the exchange traded fund industry it dominates.

The New York Fed hired BlackRock last month to run three stimulus programmes, including one set to purchase its credit ETFs. The appointment has attracted criticism for creating a potential conflict of interest given BlackRock represents nearly half of the fixed income ETF market.

“I think it’s insulting,” Mr Fink said in response to a question from Patrick Davitt, a partner at Autonomous Research, on an earnings call with analysts on Thursday. “I object to the way you framed it as a bailout.”

The arrangement is through BlackRock’s consulting unit and not its fund management business, and is not based on supporting any specific type of product, Mr Fink said. “There [was] never any questions about supporting one market or using [specific] tools.”

Mr Fink’s comments came after BlackRock reported a record drop in assets under management as its clients’ portfolios dropped in value during the turmoil in global markets stemming from the coronavirus pandemic. The group’s assets tumbled to $6.5tn at the end of the first quarter, down from a record high of $7.4tn at the end of 2019.

BlackRock still garnered $35bn in net inflows over the period, although a significant portion came from an injection of cash as investors moved to the safest types of assets. Investors also shifted money into BlackRock’s exchange traded fund business, iShares.

BlackRock’s overall revenues rose 11 per cent to $3.71bn in the first three months of 2020, compared with the same period a year earlier. Adjusted net income, which excludes the reduction in profit from a charitable contribution, fell 2 per cent to $1.03bn. The group’s earnings per share beat analysts’ forecasts.

Fund groups charge fees as a proportion of the assets they manage and typically suffer when markets tumble. BlackRock’s share price has fallen 12 per cent this year, less than the broader US stock market and half the 25 per cent drop for asset managers in the S&P 500.

“It wasn’t a blowout quarter like we’re used to seeing from BlackRock but it was still good given the environment,” said Kyle Sanders, an analyst at Edward Jones. In comparison, many of BlackRock’s peers will face a difficult quarter, he said. “Some will just get destroyed because they are really bleeding out assets.”

BlackRock’s revenues are partially insulated from market moves because of the steady subscription fees it charges for its technology platform, Aladdin, and revenue from its consulting arm.

BlackRock’s consulting business has won key contracts in recent weeks as the markets have been roiled by the Covid-19 pandemic. As well as the mandate with the Fed, this also includes running a commercial paper purchasing facility for the Bank of Canada and helping to integrate environmental considerations into banking regulation for the European Commission. This appointment raised the ire of environmental groups, which highlighted the company’s vast ownership of oil and gas companies through its funds.