Leading Foundations Pledge to Give More, Hoping to Upend Philanthropy 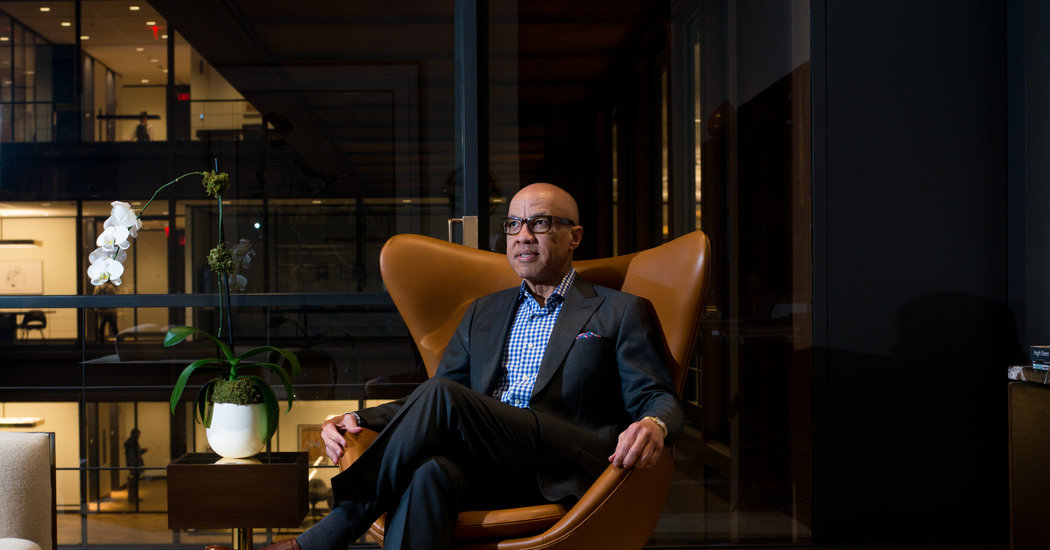 Larry Kramer, president of the William and Flora Hewlett Foundation, said in March that the $9.7 billion foundation would not increase its spending because doing so “would require selling devalued assets from an already diminished endowment, thus locking in losses permanently, to the certain detriment of future grantees and the communities they will serve.”

Since then, financial markets have almost entirely rebounded from their March lows. Vidya Krishnamurthy, a spokeswoman for the foundation, said it is “reassessing how best to meet immediate and future needs of our grantees, amid the current crises and changing market conditions.”

Thousands of nonprofits — from community theaters to food pantries to small rural hospitals — are fighting for their survival. A study released this week by the Center for Effective Philanthropy found that 90 percent of nonprofits surveyed had to cancel or postpone fund-raising events and 81 percent had to reduce programs or services. At the same time, more than half said that demand for their services had increased.

Many of those nonprofits rely on foundations as a major source of funding.

“Frankly, the house is on fire right now, and if they don’t save the nonprofits, they’re going to have to rebuild the entire sector,” said Chitra Hanstad, executive director of World Relief Seattle, which provides services to refugees, asylum seekers and others. Its funds running low, the group is planning a round of layoffs.

The Ford Foundation was started in 1936 with a grant of $25,000 from Edsel Ford, a son of the Ford Motor founder Henry Ford. In recent years it has devoted itself to attacking economic and racial inequality, financing groups like Campaign Zero, which seeks to end police brutality, and Color of Change, which works to help black communities.

Mr. Walker said he realized in March that this was the moment to borrow money. He was listening to a speech by Federal Reserve chair Jerome H. Powell, who said he was slashing interest rates. “It occurred to me that the cost of borrowing for highly rated institutions would have to be very low,” Mr. Walker said. The foundation’s board approved the plan.

Ford is betting that it can earn a higher return on its endowment assets than it will pay in interest on the bonds, allowing it over time to repay the borrowed money without reducing the size of the endowment.