Len Blavatnik-backed Warner Music aims to raise up to $1.8bn in listing 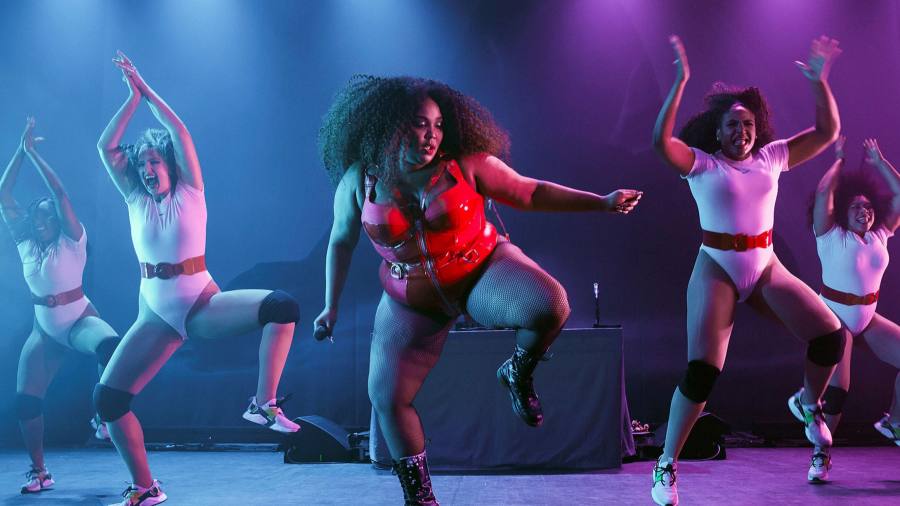 Warner Music Group has restarted its flotation plans, as the US company wholly-owned by British billionaire Len Blavatnik seeks to raise up to $1.8bn in what would be one of the first major listings since the coronavirus pandemic rattled global markets.

The music label behind Lizzo and Ed Sheeran said on Tuesday it will sell 14 per cent of its common stock, or 70m shares, targeting a price of between $23 and $26 a share. That would give Warner Music a valuation of between $11.7bn and $13.3bn — well above the $3.3bn that billionaire Len Blavatnik paid for it in 2011.

The company had initially filed to go public in February but put the initial public offering on hold as the pandemic developed and stock markets plunged. But having seen an improvement in markets in recent weeks, as well as the resilience of the music industry even as other media groups are battered, the company decided to proceed with the offering, according to people familiar with the situation.

Mr Blavatnik’s investment company, Access Industries, will retain all the proceeds of the sale and will keep majority voting power of Warner’s outstanding common stock, according to a regulatory filing. The shares will trade on Nasdaq under the ticker symbol WMG.

The music industry has made a comeback thanks to the advent of streaming, which has funnelled billions of dollars back to the biggest labels. The owners of these companies are now looking to cash in.

In December, Vivendi, which is controlled by French billionaire Vincent Bolloré, agreed to sell a 10 per cent stake in Universal Music to a Tencent-led consortium. The deal valued Universal at €30bn, well above the €6.5bn that SoftBank had offered for it in 2013.

While some entertainment companies, such as Disney, have been battered by the pandemic, music has been fairly resilient. The majority of recorded music revenues now come from online streaming, which is shielded from disruption by the lockdowns. Shares in Spotify have climbed 25 per cent this year.

Warner Music would be the first “pure-play” music offering to investors in the streaming era. Spotify sells subscriptions to music, not the music itself. Warner Music, in contrast, made 86 per cent of its revenues last year by managing the careers of artists such as Cardi B.