Look out Amazon: Walmart.com is getting bigger 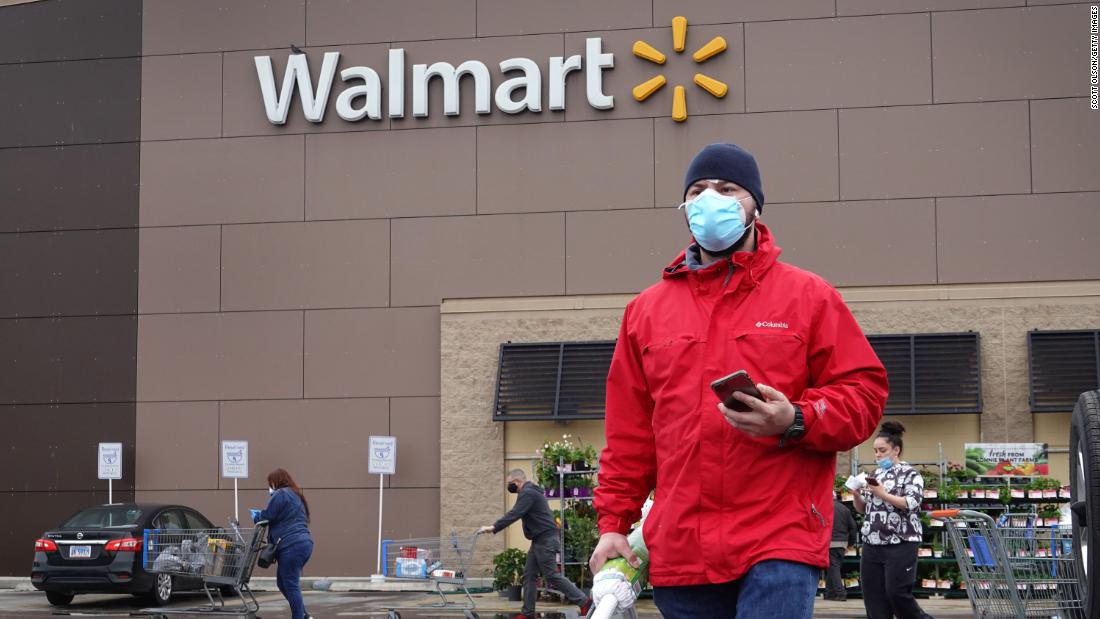 Walmart said it expects to add 1,200 Shopify sellers to Walmart.com this year. Shopify sells tools to businesses to help them run their online stores.

Shares of Shopify (SHOP) rallied around 5% on the news, and shares of Walmart (WMT) ticked up slightly.

“This integration will allow approved Shopify sellers to seamlessly list their items on Walmart.com, which gives Walmart customers access to a broader assortment,” Jeff Clementz, vice president of Walmart’s marketplace said in a news release. “We are focused on U.S.-based small and medium businesses whose assortment complements ours.”

“Growing our [third-party marketplace] is a strategic priority,” added Clementz.

Walmart’s online sales grew 74% last quarter, and growth in its third-party marketplace outpaced growth of first-party sales, where Walmart directly buys products from manufacturers and sells them on its website, according to the company.

Walmart is the largest US retailer, but its online sales only make up a fraction of the company’s more than $500 billion in total sales.

Walmart has made a flurry of moves and acquisitions in recent years to build its ecommerce business, including redesigning its website and buying brands such as Bonobos and Modcloth. Most recently, it announced a deal with resale clothing site ThredUp.