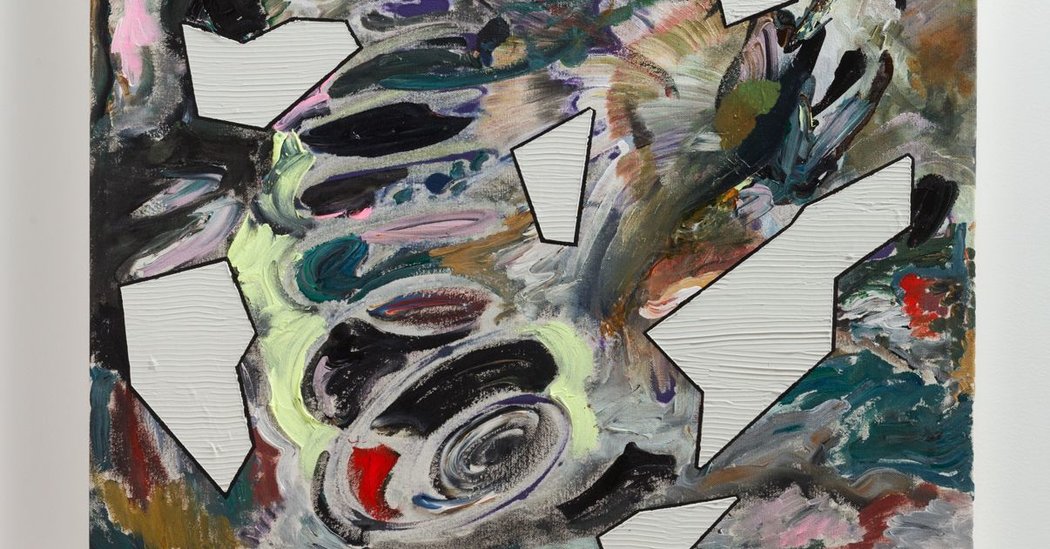 LOS ANGELES — Art fairs have over the last three decades become the great organizers or aggregators of the art market, bringing mom-and-pop galleries and their bigger counterparts together under one roof — or these days, given the coronavirus outbreak, one website with multiple viewing “booths.”

But in Los Angeles, several galleries have independently organized and created their own marketing website, galleryplatform.la. They have also formed a group, Gallery Association Los Angeles (GALA for short), with plans to continue long-term as the only citywide art dealers’ association.

The association lists 60 contemporary art spaces across Los Angeles, including branches of the giants Gagosian and Hauser & Wirth, as well as the smaller homegrown venues Anat Ebgi, François Ghebaly and Parker Gallery. The art dealer Jeffrey Deitch, who splits time between Los Angeles and New York, said he had the idea of a website “to generate excitement about the L.A. gallery scene” shortly after both cities’ home-sheltering orders.

“Nobody expects a frothy art market right now, but we think people do want to buy works that are moderate in price and stay engaged with art,” Mr. Deitch said. “What we’re hearing is that some galleries have not made a single sale since the lockdown.”

The Los Angeles Times published some data that supports this view on Monday, in an article about the economic challenges facing local galleries, which included results of a Times survey. It found that among local galleries, about “a quarter of the respondents, nine of 35, said they are facing the permanent closure of their spaces in 2020 if the situation doesn’t improve quickly.” Another five galleries said “closure is a possibility.”

Mr. Deitch initially shared his idea for a group site with gallerists he knew in Los Angeles, who formed a 15-person operating committee. They’ve invited others to participate. Each gallery will showcase a small selection of artworks every six weeks on galleryplatform.la, which debuts May 15, making for 10 presentations each week. The site is not offering e-commerce functions but will provide prices and gallery links. An Instagram channel will also feature artworks and virtual visits with related artists, collectors and gallerists.

Unlike some longtime national art-dealer alliances, GALA is not charging galleries participation fees. It has raised the $50,000 budgeted to create and operate the website through donations, including some from operating committee members. Galleries are donating staff time as well.

“I am feeling totally overwhelmed by the number of online viewing rooms and other content sent to me by galleries — it’s excessive and indistinguishable,” said a cultural adviser, Scott Stover. “So I think it’s a great idea to have one site for 60 galleries.”

As for whether this will aid sales, he was doubtful. “Galleries might be able to do a little business this way,” he said. “I’m highly skeptical that this would be enough to permit undercapitalized galleries to survive a long period of closure.”

Liv Barrett, who runs Château Shatto and plans to show paintings by the Australian artist Helen Johnson on galleryplatform.la, said she thinks the project goes beyond sales. “Even more compelling for me is how this formalizes our instincts for collegiality and collaboration,” said Ms. Barrett, who is on the GALA committee. She noted that post-pandemic, GALA plans to “coordinate the scheduling of openings and events” and produce Los Angeles art maps. (By contrast, she called the Zwirner project, which she is also participating in, “more of a one-off gesture” designed to “lend visibility to younger spaces for a few weeks.”)

Ben Lee Ritchie Handler, director of Nicodim Gallery who is also a member of GALA’s committee, pointed to the project’s egalitarian nature: “Galleries like ours are being put on equal footing with the big dogs like Gagosian and Hauser & Wirth. It’s not the big dogs doing charity for the little guys.”