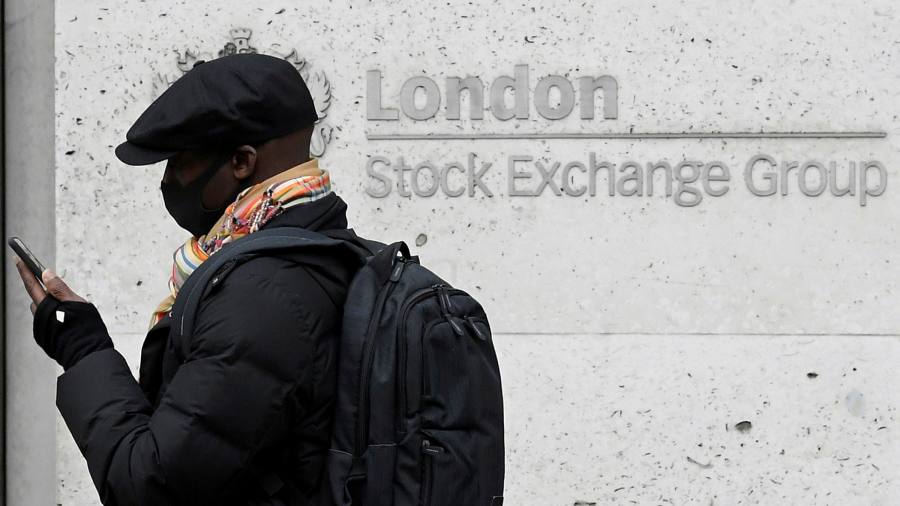 The London Stock Exchange Group has pledged to pay its final dividend after emerging as one of the winners from the market turmoil unleashed by the coronavirus crisis.

The decision to hand £174m to shareholders is in sharp contrast to other parts of the financial services industry, where banks and insurers have bowed to regulatory pressure to suspend payouts and conserve cash.

As the owner of both the stock exchange and LCH, the world’s largest clearing house for interest rate derivatives, the LSE has benefited from frantic trading across bonds and equities over the past month.

Total income in the three months to the end of March climbed to £615m, up 13 per cent on the first quarter of 2019. Revenues at LCH were up 11 per cent, while the group said that higher trading volumes at its London and Milan stock exchanges were largely responsible for a 15 per cent rise in revenues at its capital markets business.

David Schwimmer, the LSE’s chief executive, said that the company remained on track to complete its $27bn acquisition of Refinitiv, the data and trading group best known for its Eikon desktop terminals, by the end of the year.

The LSE is buying a 55 per cent stake in Refinitiv from a consortium led by Blackstone, the private equity group, in a move that Mr Schwimmer is betting will give it a share of the fast-growing market in financial data. Under the deal, Thomson Reuters will retain the minority share.

US authorities have ruled that the deal does not pose a national security risk, but it has yet to be formally presented to EU antitrust officials. Last month the European Commission asked all companies seeking approval of deals to hold off while officials were working from home.

“We respect that and continue to engage constructively with the case team at the European Commission,” Mr Schwimmer told analysts on a call. “They have been in communication with us. We continue to answer questions so we feel that we are continuing to make progress. We will not make the formal filing until the commission has decided . . . that they are comfortable taking those files.”

The targets the LSE set last summer for the deal were unchanged, Mr Schwimmer added. LSE shares climbed more than 1 per cent on Tuesday as investors welcomed the revenue growth and voted to approve the dividend payment.

Analysts also say the support central banks have given financial markets has eased concern over the drop in assets held in exchange traded funds, which the LSE is exposed to through its FTSE Russell business.

“We hear creeping concerns around how sensitive the information services business is to ETF flows,” said Russell Quelch, financials specialist at Redburn. “However, having the central bank act as a stabiliser in adverse market conditions reassures us that these concerns are overblown.”