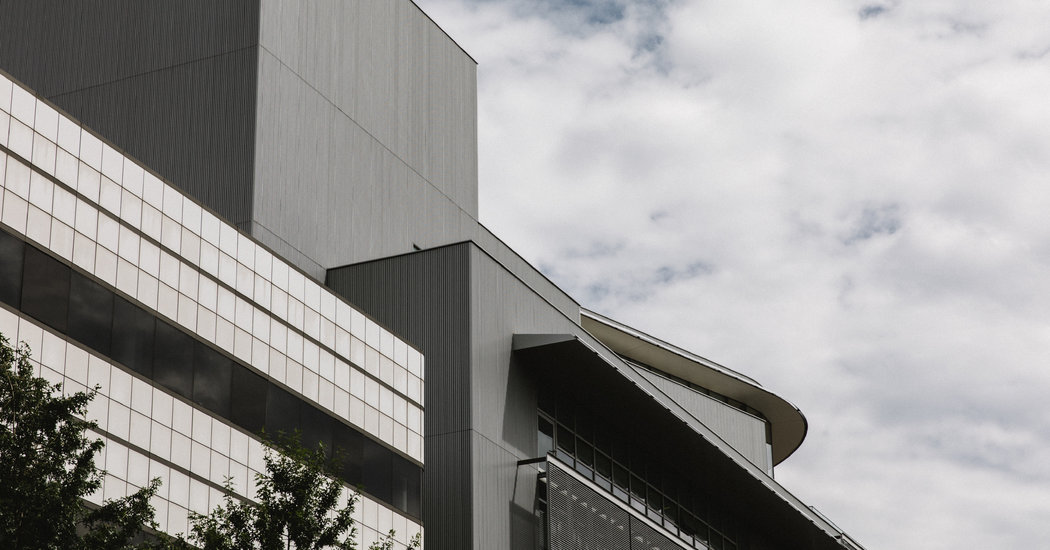 A high-profile research project at M.I.T.’s Media Lab that promoted growing food at home in mini-greenhouses was quietly closed last month amid allegations that its results were exaggerated to sponsors and the public, the university confirmed this week.

The Massachusetts Institute of Technology also announced that it would pay a $15,000 fine to the state Department of Environmental Protection because the project, the Open Agricultural Initiative, or OpenAg for short, improperly disposed chemicals into a well at a research center outside Boston where it conducted some experiments. M.I.T. promised to close the well since OpenAg would no longer be conducting research there.

M.I.T.’s announcement was contained in a brief email and hinged on the fact that the principal research scientist at OpenAg, Caleb Harper, had stopped working at the university as of April 30.

“As he led the Open Agriculture Initiative at the M.I.T. Media Lab, it is closed at M.I.T.,” a spokeswoman said in the email. The university wouldn’t elaborate on why Mr. Harper was leaving, citing confidentiality. Mr. Harper did not respond to a message left on his phone.

The OpenAg project was the brainchild of Mr. Harper, who proposed designing and deploying small high-tech greenhouses, marketed as personal food computers, meant to allow crops to thrive in thin air, without soil or sunlight and under precisely controlled conditions. The project also included larger “food servers” housed in shipping containers in Middleton, Mass., where the improper disposal occurred.

The idea was that the public could use the climate-controlled devices to discover and track the optimal conditions for various crops. Mr. Harper described his plan as holding the potential for a “fourth agricultural revolution,” and OpenAg received positive media attention from the CBS News program “60 Minutes,” The Wall Street Journal and other outlets.

But scientists who worked at the lab said the devices never worked as designed and, rather than admit this to sponsors or in interviews, Mr. Harper insisted all was well. At times, members of the lab were told to buy plants at a store, brush off the dirt and place them inside the food computers before a photo shoot.

By closing OpenAg, M.I.T. is hoping to right the ship at the Media Lab, which has been without a leader since September. The former director, Joichi Ito, resigned under pressure after revelations of his financial connections to Jeffrey Epstein, the convicted sex offender who killed himself in a Manhattan jail last year. In January, the university issued a report that disclosed eight separate on-campus meetings between Mr. Ito and Mr. Epstein, who donated a total of $525,000 to the Media Lab.

One meeting in 2017 between Mr. Ito and Mr. Epstein included Mr. Harper. The next year, according to the M.I.T. report, Mr. Ito worked to obtain a $1.5 million donation from Mr. Epstein to support research at OpenAg. The donation never materialized.