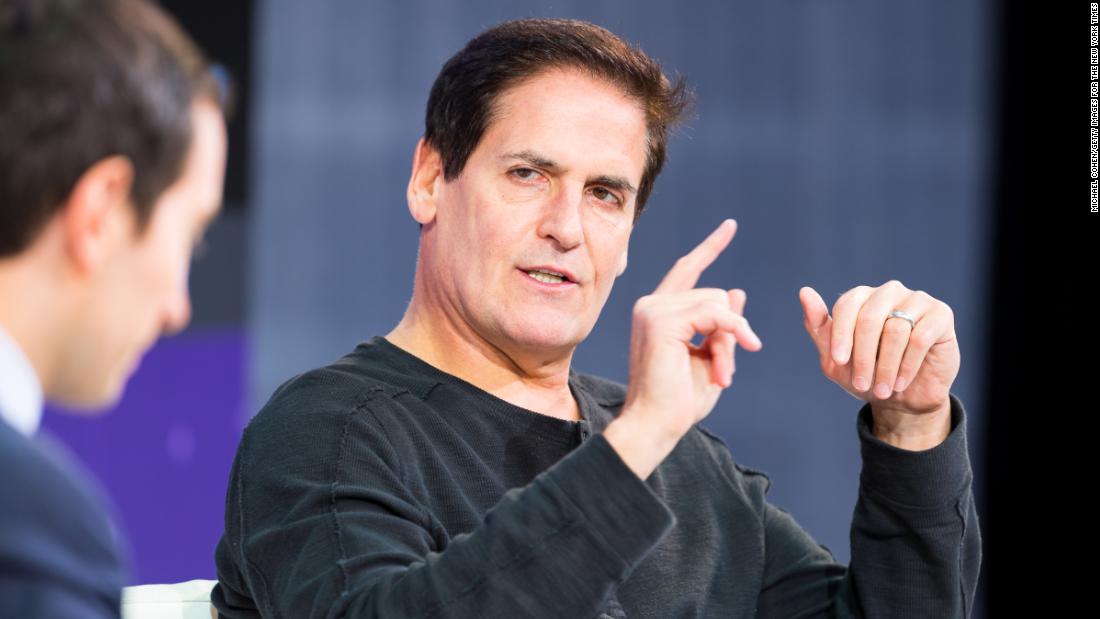 “That means taking care of employees, paying them a little more and keeping them on the payroll as long as they possibly can,” Cuban told CNN’s Poppy Harlow. He envisions an “America 2.0” where CEOs do this out of necessity because “if there aren’t enough people working and spending money, then we have no economy.”

Cuban, who owns the Dallas Mavericks, is leading by example. He has continued to pay the NBA team’s hourly workers during the stoppage caused by the coronavirus pandemic.

Asked by Harlow whether he believes America needs another New Deal-style program, Cuban also floated the idea of a federal jobs guarantee project for millions of people who could track and trace the virus and get trained to become healthcare workers.

“We need to create millions and millions of jobs that pay well and to take people off unemployment insurance,” Cuban said Thursday, adding these careers pay for themselves “many times over.”

Cuban noted he didn’t blame larger companies, such as the Los Angeles Lakers, for taking money from the federal government’s Paycheck Protection Program because the guidelines set by the Treasury Department were were not specific enough. “They knew they were going to get hit badly [by Covid-19], so why wouldn’t they apply?” he asked. The Lakers subsequently returned the money.

“This is a moving target and the Treasury has done a good enough job communicating and adapting,” he added.

Cuban also said he’s “cautiously optimistic” that the NBA season will restart — although he didn’t say when.