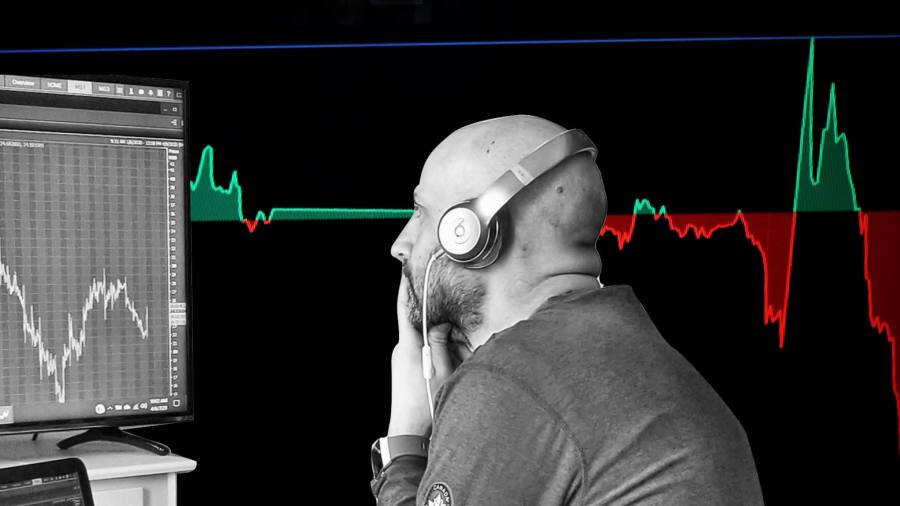 More than 270 of Wall Street’s key trading staff were summoned for emergency weekend duty to clear a massive backlog of failed trades in March and April, highlighting the stress that built up in the financial system when the coronavirus crisis tore into markets.

The clean-up took place on March 28 and April 25, co-ordinated by Sifma, a US trade body that represents Wall Street brokers, banks and asset managers, using protocols that had never been tested out of a training environment before. More than 50 institutions were involved.

The pile-up of paperwork was created by frenzied trading while banks dealt with several multiples of their typical daily trading volumes in some asset classes and investors rapidly retooled portfolios to take account of the pandemic’s economic fallout.

“There were times when you could see the indicators of distress,” said a senior executive at a top US investment bank, adding that his bank was left hanging when “other banks could not deliver” on trades they had committed to.

Stock markets in New York were repeatedly halted in an effort to calm outsized declines in March that kicked in when leading economies were locked down to control the virus and the threat of a global recession first emerged.

The dollar rocketed and bond markets showed signs of malfunctioning while stocks dropped heavily. At the direst point, even an emergency Sunday-night interest rate cut from the US Federal Reserve was insufficient to restore confidence. At the time, Bank of England governor Andrew Bailey said market conditions were “bordering on disorderly”.

The situation put pressure on banks’ already-stretched liquidity, a senior executive at another large bank said, as resources were tied up in failed trades at a time when corporate clients were also drawing down record amounts of funding from revolving credit facilities. The largest banks had access to central bank facilities — which were also extended to non bank primary broker dealers in the US — but smaller broker dealers were more exposed.

Had the backlog not been cleared, banks would have been left with risks they had not accounted for, making it even harder for them to complete clients’ trade instructions and potentially worsening already chaotic trading conditions.

Large market moves were just one side of the problem for banks and investors. Complicating matters further, many traders were working from disaster recovery sites or from home, often with poorer communication tools and technology. Taken together, that led to a logjam of paperwork for deals.

“We were hearing from members about a substantial amount of backlog of trades. It was driven by the excess of trading volumes. At the peak there was three times the daily volume,” said Tom Price, managing director of technology and operations at Sifma.

Sifma used the blueprint of an exercise for Wall Street to cope with potential flu pandemic that it had co-ordinated in late 2007. The online sessions in March and April marked the first time the operation had been conducted outside of a training exercise. Over several hours, operational staff agreed on what each bank owed to each other, negotiating privately on payments and trade cancellations.

The senior executive at the first US bank said the system coped “pretty well” given the high levels of activity and volatility. A senior operations executive at one of the largest US banks said the financial system had not been “close to collapse”. The “big housekeeping exercise” was “pretty successful”, he added.

While these emergency exercises were targeted at the US, Europe also experienced problems. The number of trades in the EU that failed to settle in March rose sharply, according to data from Esma, the markets regulator. Failures in equities and government bonds doubled to 12 per cent and 6 per cent respectively, caused by operational rather than liquidity issues, the watchdog said. Most failures were resolved within a couple of days, it added.