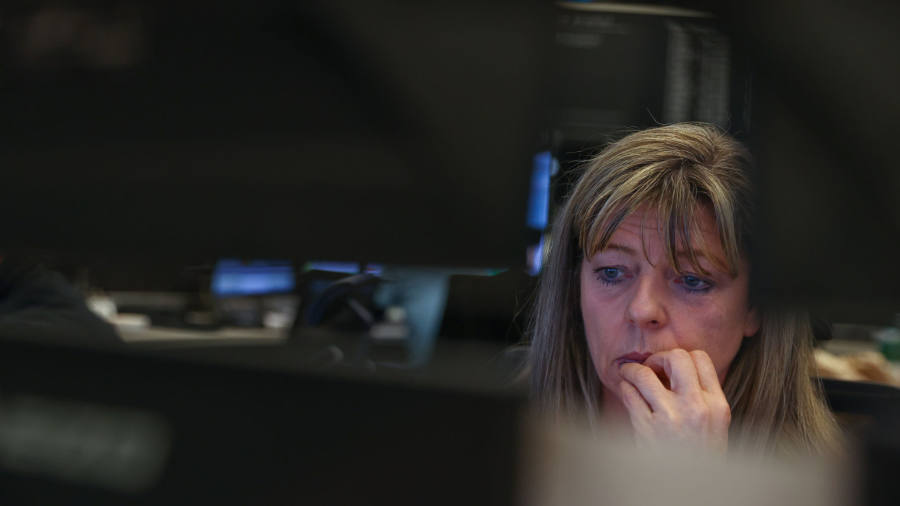 Investors underestimate how an “unprecedented revenue destruction” caused by coronavirus will damage even the biggest, highly rated companies, culminating in a “full-on credit and liquidity crisis”, according to the head of an US investment group.

Alan Waxman, the head of Sixth Street Partners, the $34bn-in-assets credit arm of private equity giant TPG, has sent a bleak letter to investors arguing that despite the recent turmoil, markets were still complacent over the effects of the viral outbreak.

“While this is a public health crisis first, there is a real and looming potential for it to spill over into a full-on credit and liquidity crisis,” Mr Waxman wrote in the letter, which was seen by the Financial Times. “There is a growing risk that the Covid-19 crisis may lead to a more systemic event catalysing a widespread downward spiral.”

Financial markets have been sent into a tailspin by fears that the global economy is on the brink of a deep recession, as entire countries and industries are brought to virtual standstills in an effort to contain the virus. The effects on corporate debt markets have been swift and extreme.

US junk bonds have lost nearly 19 per cent this month, a deeper dive than even at the peak of the financial crisis in 2008. Even investment-grade US corporate bonds have lost more than 10 per cent, as investors fret that the coming recession will hurt even more creditworthy companies.

Mr Waxman — who led the US proprietary investment arm of Goldman Sachs in the previous financial crisis, before founding Sixth Street in 2009 — noted that while investors typically stress-test portfolios for scenarios where revenues might slump 20-40 per cent, no one has ever contemplated the 50-100 per cent declines that Sixth Street is now seeing for some companies.

“Even if they only last for a short period of time, the effects of this earnings evaporation on a company’s capital structure and liquidity are significant and will in turn have consequences for the broader ecosystem in which that company operates,” he warned.

Mr Waxman stressed that the crisis could be eased by containment measures, an eventual vaccine and strong fiscal responses. Nonetheless, the letter listed several vulnerabilities, such as the rise in corporate indebtedness; the extent to which credit markets are dominated by investment funds vulnerable to daily outflows; deteriorating liquidity; and “the most irresponsible credit discipline in our lifetimes”.

Mr Waxman warned: “A wide swath of the credit markets is underappreciating the revenue destruction taking place and the . . . ripple effects that it will cause for even some of the world’s soundest companies and assets.”

This “is going to challenge the credit profiles and liquidity positions of a significant number of companies with high-quality business models, not to mention those with weaker positions”, he added.

TPG Sixth Street Partners was set up in 2009, but is now in the process of splitting from the private equity giant, one of the buyout industry’s biggest players. It now employs 275 people, with assets spread across funds including direct lending, infrastructure, agriculture and structured credit.