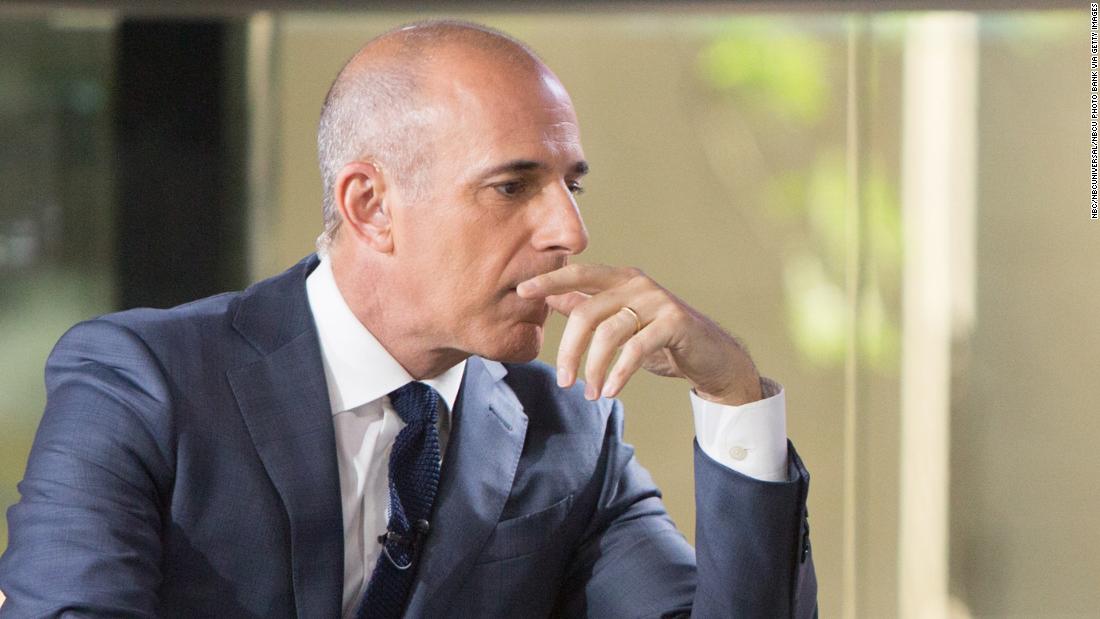 Mediaite published Lauer’s 4,800-word column along with a companion piece by John Ziegler titled “the inside story of Matt Lauer’s investigation into Ronan Farrow’s reporting on him.”

Lauer says, in effect, that Farrow was biased against NBC, “knew his work on ‘Catch and Kill’ would receive little in the way of scrutiny,” and therefore published “deeply flawed” material. He says he re-reported the allegations against him and claims there are huge holes in the story Farrow told.

Mediaite vouches for some of Lauer’s assertions: “Mediaite editors independently fact checked the accounts of the four witnesses/subjects Lauer spoke with and cites in this piece. All confirmed in early February that Lauer’s account of their conversations was accurate.”

Two of the four subjects were ex-boyfriends of Brooke Nevils, who lodged the 2017 complaint that led to Lauer’s firing. In 2019 Nevils’ first interview was published, and she alleged that Lauer raped her in 2014. The incident “derailed my life,” she told Farrow. Lauer categorically denied Nevils’ rape accusation.

Lauer’s new column reiterates his denials, but is primarily aimed at Farrow and what he claims is a slipshod reporting and fact-checking process.

Farrow tweeted in response Tuesday night: “All I’ll say on this is that Matt Lauer is just wrong. Catch and Kill was thoroughly reported and fact-checked, including with Matt Lauer himself.”

And Nevils tweeted the acronym DARVO and spelled it out: “Deny, Attack, Reverse Victim and Offender.” DARVO is a “perpetrator strategy,” according to the professor who coined the term, Jennifer Freyd. It’s when the “perpetrator adopts the victim role and accuses the true victim of being an offender.”

Farrow told me, through a spokesperson, “We called dozens of corroborators around the Lauer allegations described in the book, and more than a dozen around Brooke Nevils specifically.”