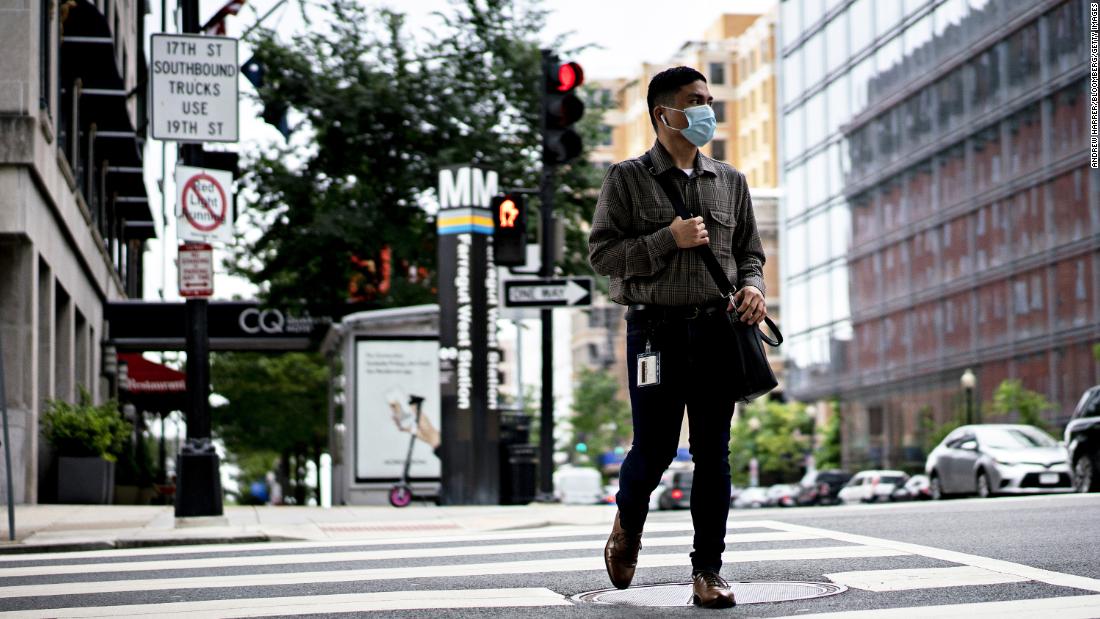 The data from the Bureau of Labor Statistics revealed that 2.5 million new jobs were created. That marks the reversal of widespread job losses in April (20.5 million jobs shed) and March (700,000 jobs shed). Across the board, most industries saw an increase in employment.

This summer, as more businesses get up and running again and social distancing eases in some parts of the country, we should expect more big waves of job creation. But let’s not start celebrating yet.

Despite these encouraging numbers, the overall picture remains dismal. Today’s economy still has nearly 20 million fewer jobs than it did in February when the labor market was humming.
What’s more, a full recovery in employment isn’t likely any time soon. After all, the virus continues to be alive and well, with no clear downward trend at the national level. For that reason, the risk of contagion is still far too high for many consumers — the lifeblood of the US economy — to revert back to their regular spending behaviors and levels.

Consumers will probably continue spending less on categories that both pose a strong risk of contagion and can be put on hold, like entertainment, travel, lodging and dining out at restaurants. Even a year from now, the demand for waiters, flight attendants and hotel receptionists will likely remain well below pre-pandemic levels due to lower business volume. Since most of the job losses thus far are in these types of service jobs, several demographics that make up large proportions of those jobs will be hard hit: black and Hispanic workers, as well as workers across all ethnicities who do not have a college degree.
Also, layoffs are far from over: According to a recent survey by the Conference Board, many human resource executives at large companies say their organizations plan on laying off workers in the coming months as they see the impact of the crisis on their business. Many employers say they are trying to avoid layoffs as much as possible, and only when their revenues are clearly tanking will they start cutting jobs. Other employers are reluctant to add more workers and increase labor costs at this uncertain time. As a result, they will likely delay hiring.

More than all others, new labor market entrants will be hurt. Young workers always suffer more than their older peers during downturns, and this downturn is especially bad for them because the type of jobs that will suffer the most typically hire an unusually high concentration of them.

Over the next few months, we can expect a strong pickup in job creation. But even by the end of 2020, the employment level in the United States may still be 10 million below where it stood back in February.