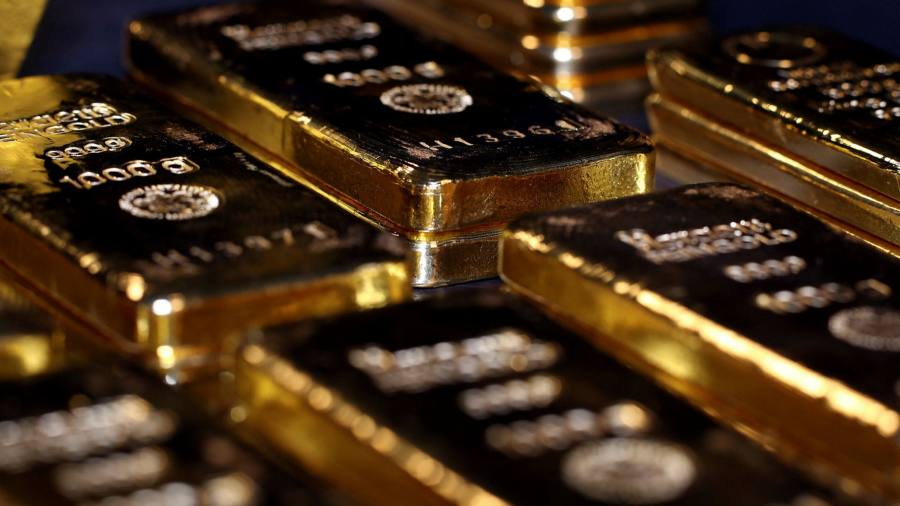 The body that oversees London’s $5tn gold market is investigating allegations that the Perth Mint, one of the industry’s biggest refiners, processed tainted metal from small-scale miners in Papua New Guinea.

The London Bullion Market Association said it had launched a review after claims in the Australian media that Perth Mint had bought material from artisanal miners in PNG, which have a reputation for employing children and using mercury to mine gold.

“As the global authority for precious metals, LBMA maintains the highest standards for responsible sourcing,” it said in a statement. “We therefore take very seriously the recent allegations relating to The Perth Mint and its sourcing from Papua New Guinea.”

If Perth Mint, which is owned by the government of Western Australia, is found to have violated the LBMA’s guidelines on responsible sourcing it could be stripped of its accreditation and in effect shut out of London’s bullion market. Only gold and silver bars that meet the LBMA’s “Good Delivery” standards can be used to settle contracts in London.

The Australian Financial Review claimed last week that Perth Mint was buying as much as $200m of “conflict” gold annually from Golden Valley, a PNG-based company.

The AFR claimed on Monday that Perth Mint had repeatedly ignored concerns raised by staff about purchases from the company and its sourcing from artisanal miners in PNG.

Golden Valley, which describes itself as a “fast-growing, low cost” gold producer, could not immediately be reached for comment. However, its managing director was quoted by AFR as acknowledging that mercury was often used by its suppliers and that in PNG children were involved in mining with their families.

The incident comes as consumers of precious metals, as well as the banks that trade gold, demand to know where their metal comes from and to ensure it is ethically sourced.

Perth Mint is one of the world’s biggest gold refiners and one of the few companies accredited by all five of the big gold markets, including New York, Shanghai, Dubai and Tokyo.

The group said it welcomed the LBMA investigation and had begun a review into the environmental, social and governance practices of its customers. The review is being overseen by its chairman Sam Walsh, the former chief executive of global miner Rio Tinto.

“The Perth Mint is confident in its adherence to the highest ethical standards and spearheads the sector in improving transparency and compliance in the supply chain,” it said in a statement on Monday. “The LBMA has confirmed in writing that to date, The Perth Mint has been fully compliant with its Responsible Sourcing Program.”

Refiners on the LBMA’s good delivery list have to ensure that their gold comes from sources that are free of conflict and are not connected to money laundering, terrorist financing or human rights abuses such as child labour, and do not degrade the environment. The list of 70 approved refiners accounts for 90 per cent of annual global gold production.

Under an 11-step review process, the LBMA speaks to auditors, refiners and other relevant parties before determining the next steps, which can include suspension from the good delivery list.

“LBMA urges the refiner to provide transparency on the allegations reported in the media and to, in as far as possible, disclose the challenges and identified risks, and how those risks have been mitigated, as well as what further action Perth Mint is taking,” it said.