Millennials working from home may be moving the market 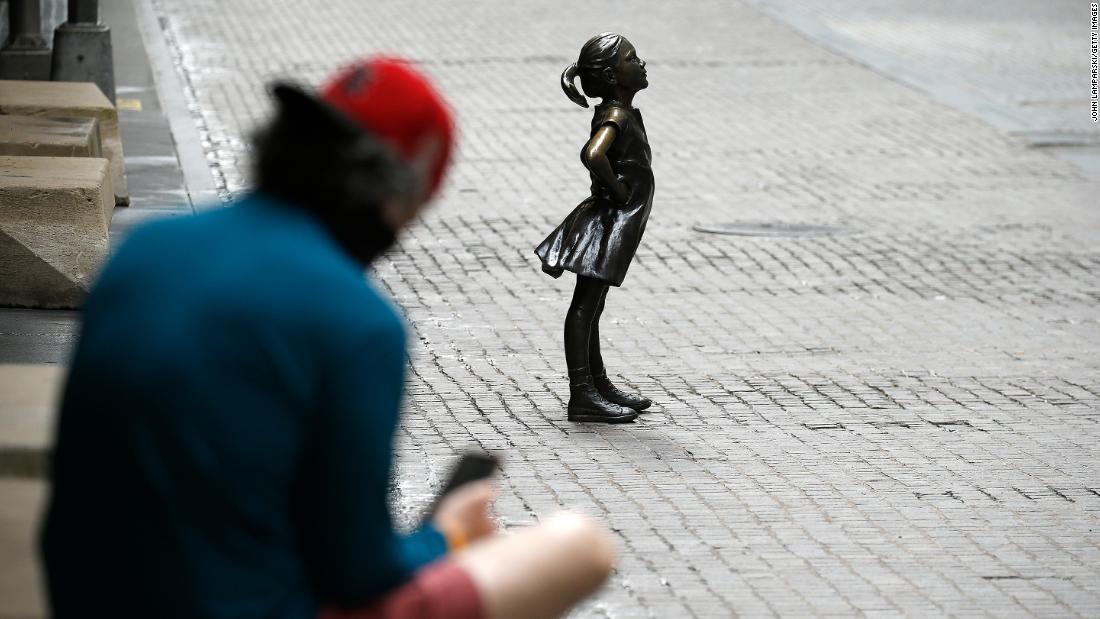 The economy and corporate profits are in free fall because of the Covid-19 outbreak. So is the market being propped up by the Federal Reserve — which is now buying ETFs — and big mutual funds, hedge funds and other institutional investors hunting for bargains?
Younger millennials are actively hunting for bargains, one of the co-founders of the popular trading app Robinhood said at a recent investment conference.
“We see a lot of buying activity of specifically industries that were impacted by the pandemic,” said Robinhood co-founder and co-CEO Vladimir Tenev said at the Piper Sandler Global Exchange & FinTech Conference last week.

Tenev added that the firm’s customers, whose median age is 31, are specifically scooping up shares of airlines, videoconferencing and streaming media companies as well as biotechs.

That’s an interesting array of stocks since these sectors represent a bet on both an eventual recovery from Covid-19 (airlines and pharma firms working on vaccines and treatments) as well as a continued work from and stay at home envrionment — i.e. firms like Zoom (ZM) and Netflix (NFLX).
Airlines in particular seem to be popular stock picks for millennials, according to Frank Holmes, the CEO of US Global Investors (GROW), a firm that runs the JETS (JETS) airline ETF.

Holmes said he started to see a notable uptick in interest for the JETS ETF in March. After he and his staff looked more closely at trends on Robinhood, Holmes found that many younger investors were buying the ETF after a huge dip.

“More millennials are working from home more and actively trading,” Holmes said, adding that airline stocks might be a popular “buy what you know” trade for younger people who like to travel and spend on experiences.

Turning to YouTube instead of the Oracle of Omaha

And while Warren Buffett’s Berkshire Hathaway (BRKB) dumped its entire stake in Delta (DAL), Southwest (LUV), United (UAL) and American (AAL) earlier this year due to Covid-19 concerns, Holmes said that didn’t scare millennial investors.
They seem to be paying more attention to sources like the popular DJ’s Aviation YouTube channel for investing tips and keeping close tabs on the TSA’s daily checkpoint updates to try and gauge the potential rebound in air travel, Holmes added.

Robinhood rival Charles Schwab (SCHW), which is in the process of getting even bigger thanks to its pending deal with TD Ameritrade (AMTD), also said younger investors are helping boost the market.

Schwab said in an email to CNN Business that more than half of its new clients since the start of 2019 are households under the age of 40, and that these younger customers are investing “at higher asset levels than normal, so they appear to be very engaged.”

The brokerage firm also noted that interest is much higher now than it was after stocks tanked in the midst of the Great Recession and Global Financial Crisis 12 years ago.

“We are seeing more new client activity — opening new accounts with people who want to get invested. We did not see this kind of activity in 2008,” a Schwab spokesperson said.