Momentum for an Effort to Save Children From Sweltering Cars 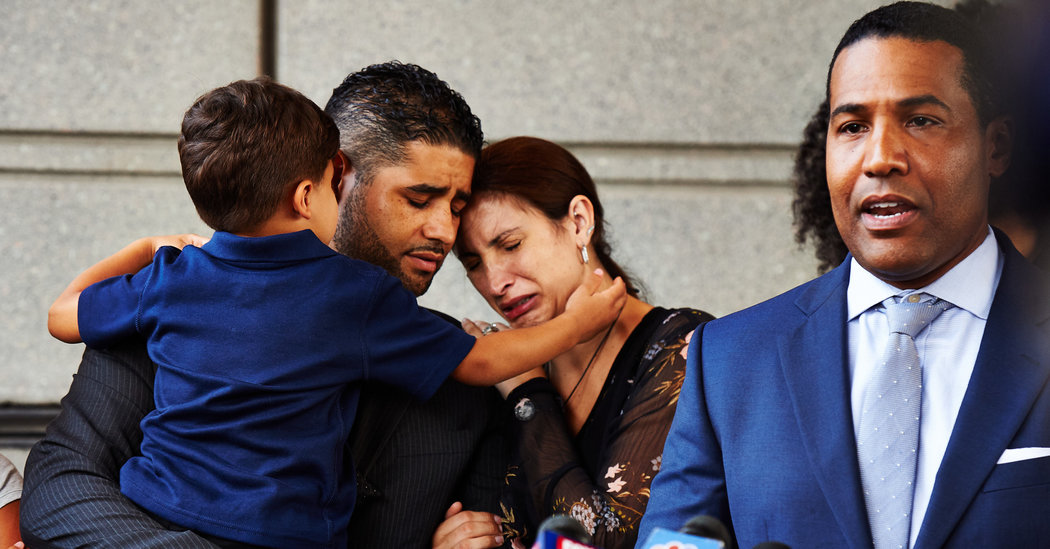 Representative Tim Ryan, a Democrat from Ohio, introduced the bill on June 28. It was backed by 53 co-sponsors, including Representative Jan Schakowsky, an Illinois Democrat who is an ardent supporter, and Republicans like Representatives Larry Bucshon of Indiana and Peter T. King of New York.

Not long after that, the Alliance of Automobile Manufacturers and the Association of Global Automakers announced a voluntary commitment to add rear-seat reminder systems to new vehicles by the 2025 model year. This was a shift in their previous position that educating parents to the dangers is enough, but short of what safety advocates and concerned legislators are demanding.

In the past, the groups — which merged this year to become the Alliance for Automotive Innovation — had resisted occupant-detection technology, saying it would miss the intended audience since few parents of young children can afford new cars.

Supporters of the bill contend that after 20 years of inaction, it is time for a law. In a news release in September, Mr. Ryan said: “I appreciate the Auto Alliance and Global Automakers for getting up to speed on the value of rear-seat technology, but this cannot be a ‘voluntary’ commitment. It should be mandated. Cars need this lifesaving technology now, not later. The lives of our children are too important to slow roll the use of available technology through 2025.”

A Senate version of the Hot Cars Act was proposed before the House bill was introduced, but it wouldn’t require rear-seat occupant detection. Instead, it would mandate only a door sequencing system that can determine if the rear door was opened before a trip. But that wouldn’t prevent deaths of children who found their way into parked cars. Ms. Fennell said three of the five children who had died in overheated cars so far this year had gotten in on their own.

Occupant-detection technology is considered superior to door sequencing. In addition to technology already in place, a number of suppliers have developed other affordable systems, some of which can even detect the sound of a baby breathing under a blanket.

Several technologies were demonstrated for Congress in 2019. Among them was the Vayyar Automotive Sensor, which can detect someone in the back seat without the use of cameras. All functionality is on the sensor, no bigger than your palm. It doesn’t require a control unit or a clear line of sight, and, according to the manufacturer, it can monitor the entire cabin, distinguishing between a baby, an adult and an object placed on a seat.