‘Morally Impossible’: Some Advertisers Take a Timeout From Facebook 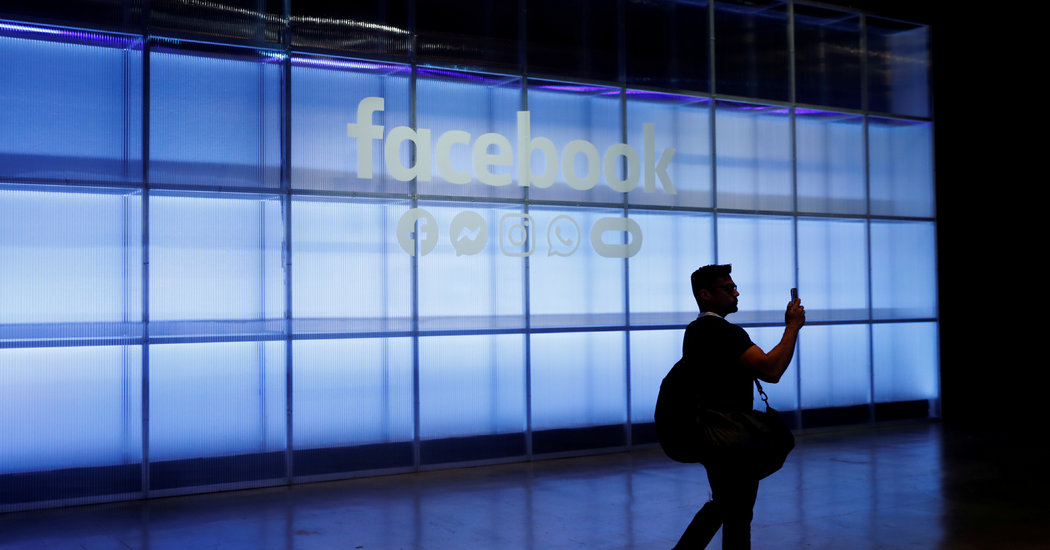 Around the same time, companies were struggling with how and whether to address the worldwide demonstrations prompted by the killing of George Floyd, a black man who died last month in Minneapolis after a white police officer pinned him to the ground. On June 2, in an effort that became known as Blackout Tuesday, many advertisers posted images of black boxes instead of paid ads, a gesture intended to show support for the protests.

“They began to realize that all of their messaging was off-target,” said Rishad Tobaccowala, a former advertising executive who is now an author and marketing adviser.

Facebook generates 98 percent of its revenue through ads. It netted $17.4 billion from advertising in its most recent quarter. The pandemic has hurt advertising sales in general, and some companies are still “incredibly challenged,” said Carolyn Everson, Facebook’s vice president for global marketing solutions. Blackout Tuesday “really had a very significant role on our platforms,” Ms. Everson added, with hundreds of companies pausing their spending.

Since then, ad revenue has mostly recovered for the company, she said, although several companies have been slow to return as they adjusted their messaging. Nike, Anheuser-Busch and others each slashed their daily Facebook and Instagram spending by more than $100,000 in early June, according to the advertising analytics platform Pathmatics.

Some smaller advertisers — including authors, therapy providers and payment companies — described their break from Facebook as a protest against the platform and its subsidiaries.

Simris, an algae-growing business in Sweden, wrote in a LinkedIn post that it was “vitally dependent on digital marketing” but unwilling to “continue to enable a sick system with our funds.”

“The current developments have now rendered it morally impossible for us to continue feeding the same hand that complacently offers its services as the major platform for hate-mongering, promotion of violence, and disinformation,” the company wrote.