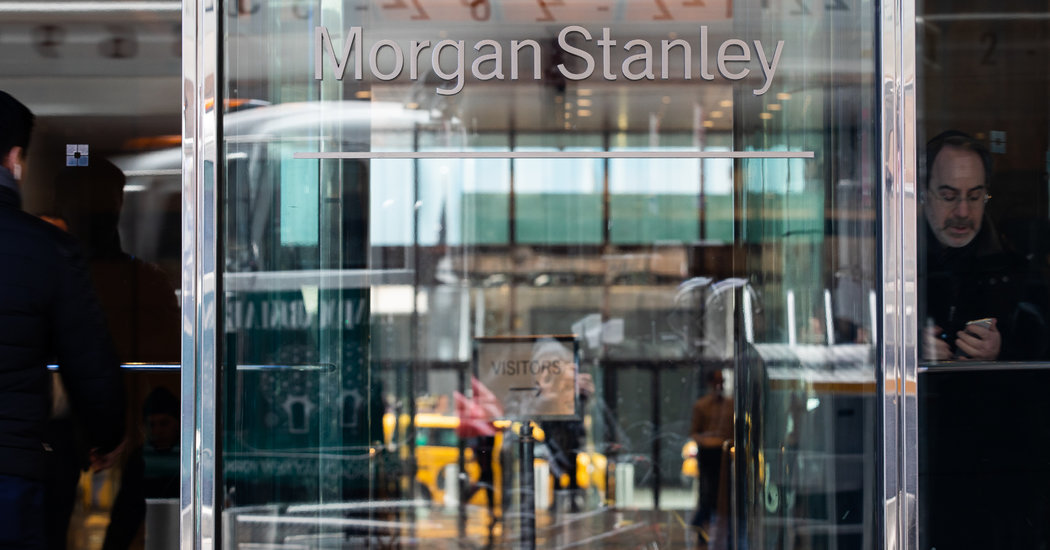 Morgan Stanley agreed to pay a $5 million fine to settle a Wall Street regulator’s complaint that it loaded extra fees onto accounts of customers who were expecting to pay only a flat rate for its investment advice.

The Securities and Exchange Commission on Tuesday said that the extra fees were levied from 2012 to 2017 on accounts which were part of its “wrap fee” program that was supposed to be managed for a flat fee. In marketing materials for the program, the bank told customers the accounts would connect them with top-notch investment advisers “while streamlining and simplifying the expense associated with such a portfolio.”

Instead, the customers were charged additional fees when Morgan Stanley asked outside brokers to make trades.

Even as the bank advertised the “transparency” about how much it was costing customers to have their money managed, it failed to offer those customers enough information to identify the extra fees they were paying, the S.E.C. said. The regulator said that Morgan Stanley knew that some advisers participating in the program sent some or even all of their clients’ business to outside brokers, at additional costs that were hidden in the prices of the investments.

“Investment advisers are obligated to fully inform their clients about the fees that clients will pay in exchange for services,” an S.E.C. official, Melissa R. Hodgman, said in a statement emailed to journalists on Tuesday.

The bank settled the S.E.C.’s case without admitting or denying the regulator’s claims.

“We are pleased to have resolved this matter and have corrected these historical issues,” said Susan Siering, a Morgan Stanley spokeswoman.