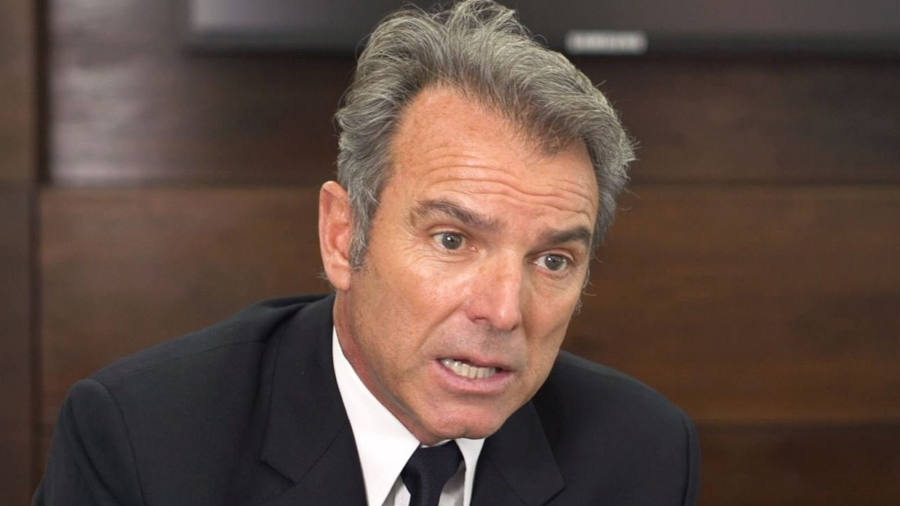 London-based H2O, a subsidiary of French bank Natixis, has emerged as one of the highest-profile victims of the recent market rout, with several of its bond funds recording losses of more than 50 per cent in a matter of weeks.

On Tuesday, Morningstar said it was placing one these funds — H2O Allegro — on review for a downgrade after “extreme losses”, citing its 18 per cent and 25 per cent daily falls last Monday and Thursday respectively. Allegro, which focuses on bonds and currencies, imposed new fees for investors last month as its assets hit €1.6bn, a level that the firm said was “approaching its management capacity limit”.

Matias Möttölä, an associate director at Morningstar, said the recent losses “raise further concerns over the effectiveness of the fund’s risk management process”, and described the “derailment” from its volatility targets as “alarming”.

He added: “These risks come on top of the issues raised in 2019 regarding the fund’s exposure to illiquid bonds that were revealed by the Financial Times.”

An H2O spokesperson said the asset manager “has a robust risk management framework in place and the firm has reduced significantly its exposures across its portfolios,” adding: “Risks must be assessed with regards to the investment horizon of each fund which, in the case of H2O Allegro, is three years.”

Last June, Morningstar suspended its rating on Allegro after the FT detailed the scale of H2O’s illiquid bond holdings linked to financier Lars Windhorst, who is well-known in his native Germany for his legal troubles.

When Morningstar resumed the rating, it downgraded the Allegro fund to “neutral” — its second-lowest rating, ahead of “negative” — citing H2O’s “loose risk controls”. The fund rating agency also directly questioned the “robustness” of valuations of the Windhorst-linked bonds.

H2O’s chief executive Bruno Crastes last year described the resumption of the rating as a “significant vote of confidence”.

At the height of the fallout arising from H2O’s illiquid debt exposures last summer, when investors pulled about €8bn from its funds, Mr Crastes vowed to “never” halt redemptions, which mostly allow investors to withdraw their money on a daily basis. H2O managed about €30bn of assets at the start of the year.

Mr Crastes’ comments prompted Paul Myners, the former City minister, to submit a written question to UK parliament asking the government and the financial regulator if they approved of this statement. Last week Lord Myners returned to that theme, asking what plans the government had to investigate H2O’s “risk control strategies and executive leadership” in light of the heavy losses.

H2O’s troubles have fed through to its parent, Natixis, which in November unveiled measures aimed at reinforcing its risk management.

The bank’s chief executive, François Riahi, and head of asset management, Jean Raby, both declined to publish the findings of an internal audit into H2O, launched after the FT revealed its extensive links to Mr Windhorst.

“This is not something that we’ll make public,” Mr Raby said in a January interview at the World Economic Forum in Davos. “This is something really that is for internal purposes.”

Natixis declined to comment on Morningstar’s action. Shares in the Paris-based group have dropped 58 per cent this year, among the heaviest fallers in the European banking sector.