Movie Theater Owners: We Need a Bailout, Too 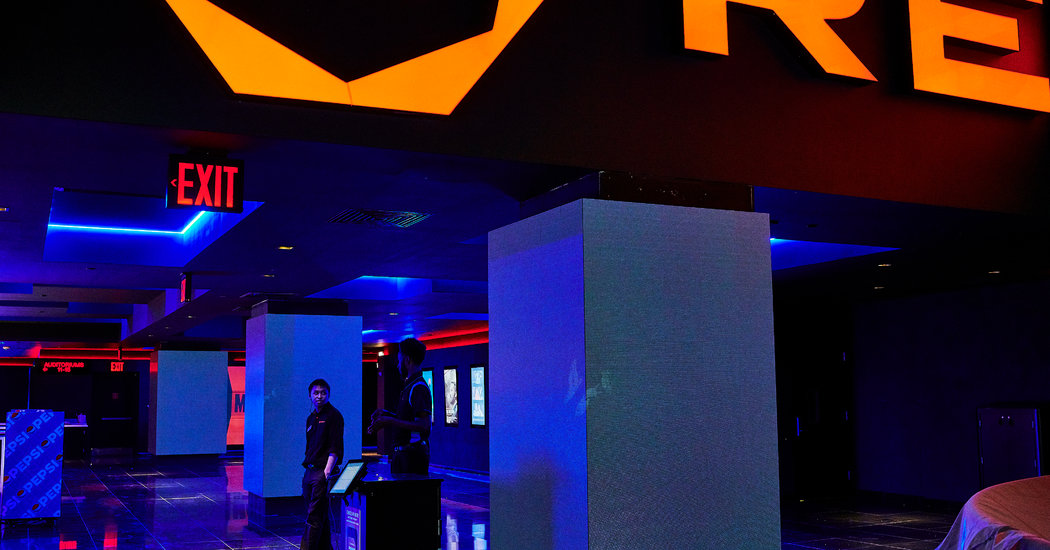 As of July, there were roughly 5,548 indoor movie theaters in the United States, with a total of 40,616 screens, according to the National Association of Theater Owners.

The three biggest companies have their headquarters far from Hollywood. AMC Entertainment, the largest, with 634 locations, is based in Leawood, Kan. Regal Theaters, the second-largest chain, operates out of Knoxville, Tenn. Cinemark is in Plano, Texas. Beyond the three majors are smaller “circuits,” like Marcus Theaters.

Of the roughly 600 members of the association, about 400 operate fewer than 10 screens. Roughly 90 members run single-screen theaters, spots like the 74-year-old Roxy in Choteau, Mont.

While some movie houses have sticky floors and tattered seats, the multiplex companies have spent hundreds of millions of dollars over the last decade to make moviegoing more attractive — and to stave off increasingly popular streaming services like Netflix, which offer the comfort of watching new films at home.

AMC has installed advanced Dolby sound and projection systems, extra-wide screens and La-Z-Boy-style seats. The chain has also started serving alcohol and has offered expanded food menus in hundreds of its theaters.

Starting in 2016, AMC acquired the Carmike chain in the United States and added Odeon in Britain and the Nordic Theater Group in Northern Europe. As a result, even before the spread of the coronavirus, the company had significant debt — roughly $4.8 billion, up from $1.8 billion in 2014.

Thomas E. Rothman, the chairman of Sony Pictures, predicted that the appetite for moviegoing would be stronger than ever, once the pandemic passed.

“People will want to get out and share communal experiences,” he said. “We will remember how much we love to be all together.”