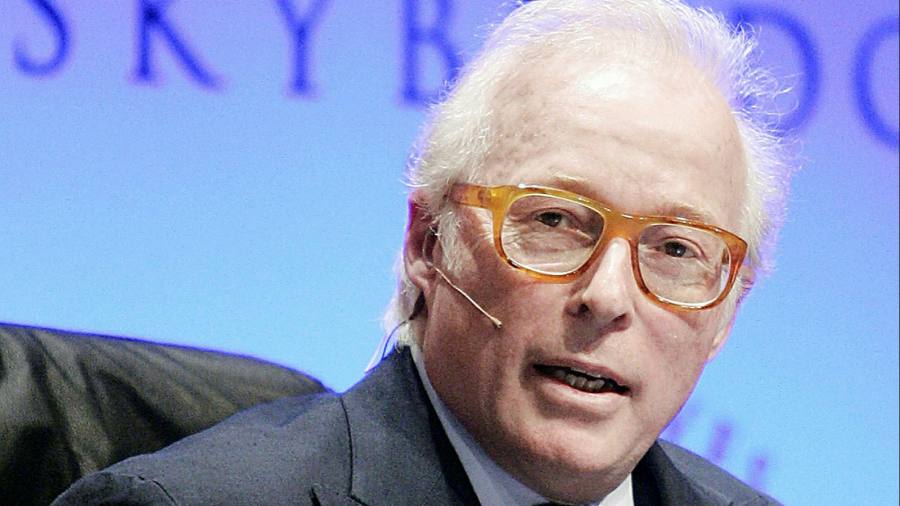 Large multi-strategy hedge funds have posted double-digit gains for the first half of the year, reversing losses from March, as markets defied the economic downturn brought on by the coronavirus pandemic.

Citadel Advisors, Millennium Management and Balyasny Asset Management were among the big winners after the Federal Reserve intervened aggressively to support the US financial system.

Chicago-based Citadel, which has close to $30bn in assets under management, gained 1.7 per cent in June in its flagship Wellington fund and is up 13.3 per cent year to date, according to people familiar with the group.

Izzy Englander’s Millennium Management, with $42bn in assets, gained 2.9 per cent in June and is up 10 per cent in the first six months of the year, according to investors in the fund.

Balyasny, which manages about $6.8bn in assets, saw a 2.5 per cent increase in its Atlas Enhanced fund last month, taking gains this year to about 15 per cent, said people familiar with its performance.

Meanwhile, Steve Cohen’s Point72 Asset Management gained 1 per cent in June and is up 3.9 per cent year to date, according to people who have seen its results.

The performance is a further sign that the coronavirus crisis is helping drive a bifurcation in the $3tn hedge fund industry. Many large funds have been able to make money and attract assets from investors. In contrast, smaller funds have often underperformed and struggled to raise money.

Multi-strategy hedge funds have managed to chalk up substantial gains this year despite being caught off guard in early March as governments shut down large swaths of the economy to stop the spread of coronavirus.

Groups such as Citadel and Millennium were hurt by the so-called basis trade, a popular bet among hedge funds, where managers seek to profit from slight discrepancies between almost-identical US Treasuries, or Treasury bonds and Treasury futures. The strategy failed when these spreads widened instead of narrowed.

The panic in the markets was short lived, however, as the Fed stepped in. The S&P 500 surged more than 20 per cent in the second quarter, its strongest since 1998.

Multi-strategy hedge funds also delivered strong gains in 2019 with Citadel’s Wellington fund up 19.4 per cent. Point72 was up 16 per cent last year and Millennium gained 9 per cent.