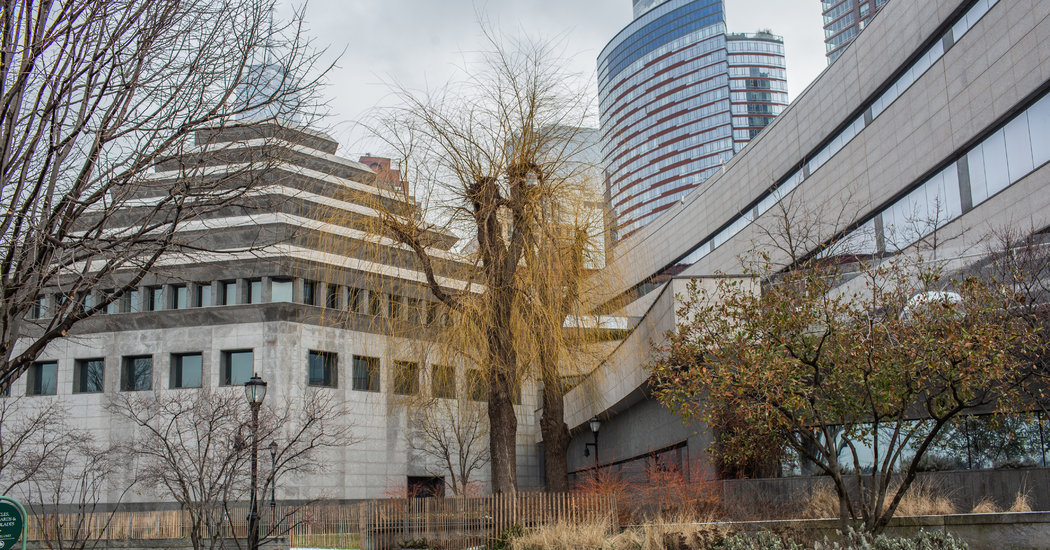 The Museum of Jewish Heritage’s president and chief executive imparted some grim news to just over 50 of the institution’s employees on Monday.

“Two weeks ago, I shared with you that the Museum was facing an existential crisis caused by the coronavirus pandemic,” the president, Jack Kliger, said during a Zoom conference, according to a record of his remarks provided by the museum, in Lower Manhattan. “By now, you know that this crisis has forced us to make some very difficult decisions in order to ensure the Museum’s survival.”

Apologizing for the news, Mr. Kliger went on to inform the workers that 32 of them — more than 40 percent of the staff — would be laid off, according to the record from the museum.

In addition, he said, some of those who remained with the museum would have to adapt to “new roles or reduced hours.”

The layoffs, changed job functions and planned budget cuts of almost 40 percent were first reported by The Forward. The museum, which describes itself as “a living memorial to the Holocaust,” was formed with the aim of “educating diverse visitors about Jewish life before, during and after the Holocaust.”

An audio recording of the Zoom meeting that was obtained by The New York Times included questions from employees. One asked: “What, if any pay cuts, were implemented at the executive and senior management level?”

There were no pay reductions for executive and senior managers, Mr. Kliger responded.

The layoffs came as an especially severe blow at the museum given the accolades it has received for its Auschwitz exhibition, which went up in 2019 and drew more visitors than ever before to the institution.

Mr. Kliger said in the Zoom call that “as soon as we closed on March 15, we knew we would face financial hardship and began preparing for the possibility of layoffs,” according to the museum’s record, but added that the museum held off on layoffs as long as it could and would extend health benefits to those who were being laid off through Sept. 30, which was as long as the budget would allow.

The museum was not planning further staff reductions, he told the employees.

Mr. Kliger said that the museum had taken steps to shore up its finances, starting a campaign to raise money and obtaining a grant from the New York Community Trust and a loan from the federal Paycheck Protection Program.

In a telephone interview on Tuesday, Mr. Kliger said that those who were being laid off included employees who worked in visitor services and who were involved in tours.

That was a reflection of the fact that even when the museum reopens, he said, it will not likely have as many visitors as it did before the pandemic, partly because of health and safety guidelines and partly because it plans to be open three days a week instead of six

That was steering something of a restructuring within the museum, Mr. Kliger said, adding that the institution was concentrating on virtual online exhibitions and developing digital programs that would help teachers instruct students about the Holocaust.