Musicians Push Industry to Support Justice With Money, Not Hashtags 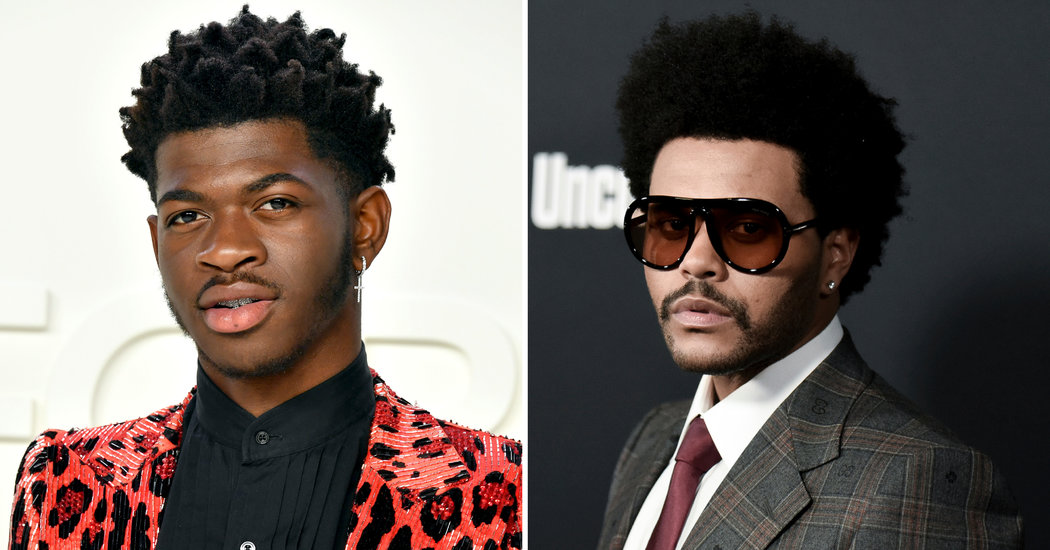 As the music world observed a voluntary “blackout” on Tuesday to reflect on issues of race and social justice, the industry also came under some criticism for making a solemn gesture without announcing more concrete plans.

The initiative, called #BlackoutTuesday or #TheShowMustBePaused, quickly spread online, turning many people’s social media feeds into grids of black squares — which drew complaints that the effort was muting debate rather than contributing to it. It also raised broader questions about the value and sincerity of corporate expressions of empathy.

“What if we posted donation and petitions links on instagram all at the same time instead of pitch black images,” the “Old Town Road” star Lil Nas X tweeted.

The Weeknd, who said this week that he would donate $500,000 to black-empowerment organizations, called on music’s corporate powers to “go big and public” with contributions. Echoing an initial statement from Jamila Thomas and Brianna Agyemang, the two black women who started #TheShowMustBePaused, about the music industry’s debt to black musicians, he wrote on Instagram: “No one profits off of black music more than the labels and streaming services,” and added: “It would mean the world to me and the community if you can join us on this.”

Record labels and tech platforms had already made some commitments, however. This week Spotify and Sony Music said they would match employee donations. Apple said it would give unspecified sums to a number of groups, including the Equal Justice Initiative, and SiriusXM, which also owns Pandora, said on Wednesday that it would be making undisclosed contributions.

The Universal Music Group announced a task force to examine the company’s efforts in inclusion and social justice, but so far has not announced any specific plans for donations.

Still, advocates have been careful to note that their efforts would not be limited to a single day, and further donations may be coming soon. Late on Tuesday, the organizers of the Blackout campaign tweeted: “You just witnessed Act 1.”

On Wednesday, the Warner Music Group — home to stars like Cardi B and Ed Sheeran — upped the ante by announcing a $100 million fund from the company and a foundation affiliated with its majority owner, Len Blavatnik of Access Industries, “to support charitable causes related to the music industry, social justice and campaigns against violence and racism.”

That statement came within minutes of another announcement from Warner about the pricing of shares in its much-anticipated initial public offering. The company will sell 77 million shares — seven million more than originally announced — at $25 each, raising $1.9 billion for Access, which issued the stock. Those seven million extra shares will bring in $175 million.

A spokesman for Access and Blavatnik said the fund “will not be directly funded from proceeds received from the I.P.O.” The fund is being financed by both Warner and the Blavatnik foundation.

Blavatnik, who has also invested in oil, chemicals and other industries, has been ranked by Forbes as the 51st richest person in the world, with a net worth estimated at $19.5 billion.