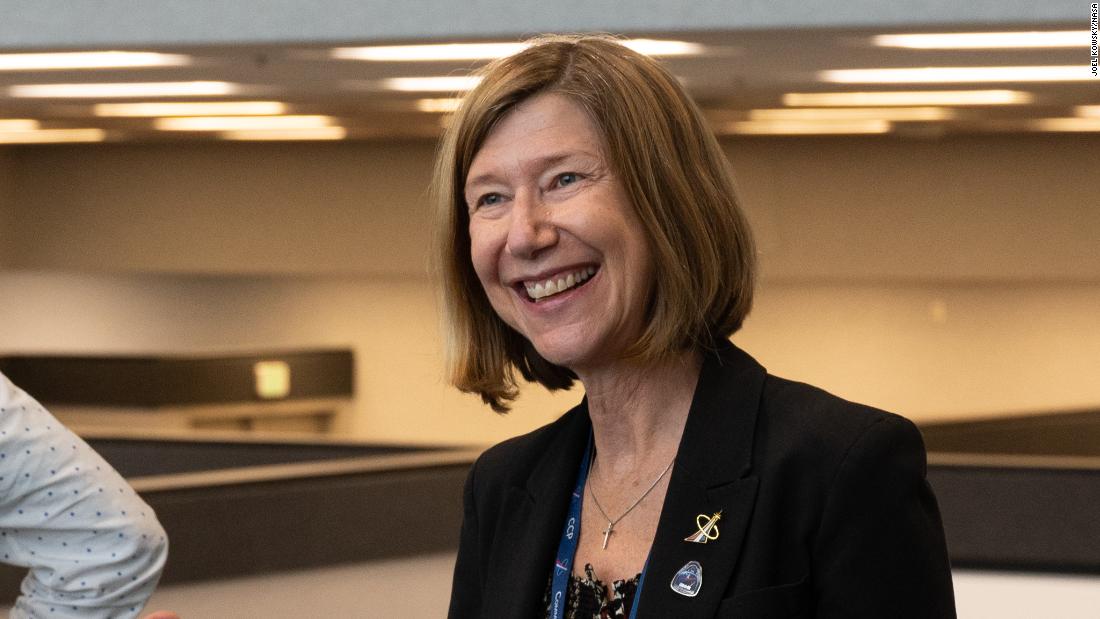 Kathy Lueders, who has spent 28 years at NASA, will lead the agency’s Human Exploration and Operations Mission Directorate, or HEO, NASA announced Friday. She will be the first woman ever to fill the role.

NASA’s previous chief of human spaceflight, Doug Loverro, abruptly resigned from the space agency last month, citing a “mistake” he had made earlier this year. CNN Business previously reported that Loverro’s departure was related to contracts that were awarded for the development of lunar landers, or vehicles that can carry astronauts to the moon’s surface, according to a source familiar with the matter.
Lueders’ appointment comes after she spent seven years leading NASA’s Commercial Crew program, a first-of-its-kind effort in which NASA asked the private sector to develop spacecraft capable of carrying astronauts to and from the International Space Station. Lueders’ leadership of that program culminated in the historic success of SpaceX’s Demo-2 launch last month, which carried NASA astronauts Robert Behnken and Doug Hurley to the space station. It marked the first time humans have traveled into orbit from US soil since NASA’s Space Shuttle program ended in 2011.
The Commercial Crew Program is part of the HEO, but in her new role Lueders will also oversee NASA’s Artemis program — an ambitious effort announced by the Trump administration last year to return astronauts to the Moon by 2024. NASA had been working to put spaceboots on the Moon later this decade. The accelerated timeline has been widely criticized as unrealistic, given ongoing delays with the rocket NASA plans to use for the mission and the need to develop a lunar lander.

Relying more heavily on contracts similar to the ones Lueders oversaw under the Commercial Crew Program is at the core of NASA Administrator Jim Bridenstine’s plans to make the Moon mission a reality.

“This is such a critical time for the agency and for HEO. We still need to bring Doug and Bob home safely and we’re not going to lose focus,” Bridenstine said in a statement, referring to astronauts Hurley and Behnken, who are slated to return home from the ISS in the next few months.

But, Bridenstine added, “we have our sights set on the Moon and even deeper into space, and Kathy is going to help lead us there.”

Steve Stich, the former deputy manager of NASA’s Commercial Crew program, will now lead the commercial crew program. He’ll continue working with SpaceX as the company gears up to take four more astronauts — three from NASA and one astronaut with Japan’s space agency — to the ISS later this year. He’ll also oversee ongoing development of Boeing’s Starliner spacecraft, which suffered a significant setback during a botched test flight in December. Ken Bowersox, who served as acting head of human spaceflight after Loverro’s departure, will return to his role as the HEO’s deputy associate administrator.

NASA’s Office of the Inspector General announced an audit of the agency’s acquisition strategy for the Artemis program in March.

As Bridenstine works to sell members of Congress on NASA’s game plan for returning to the Moon, Lueders’ success with the SpaceX Demo-2 mission could help garner support for NASA’s efforts to rely on commercial partnerships more extensively.