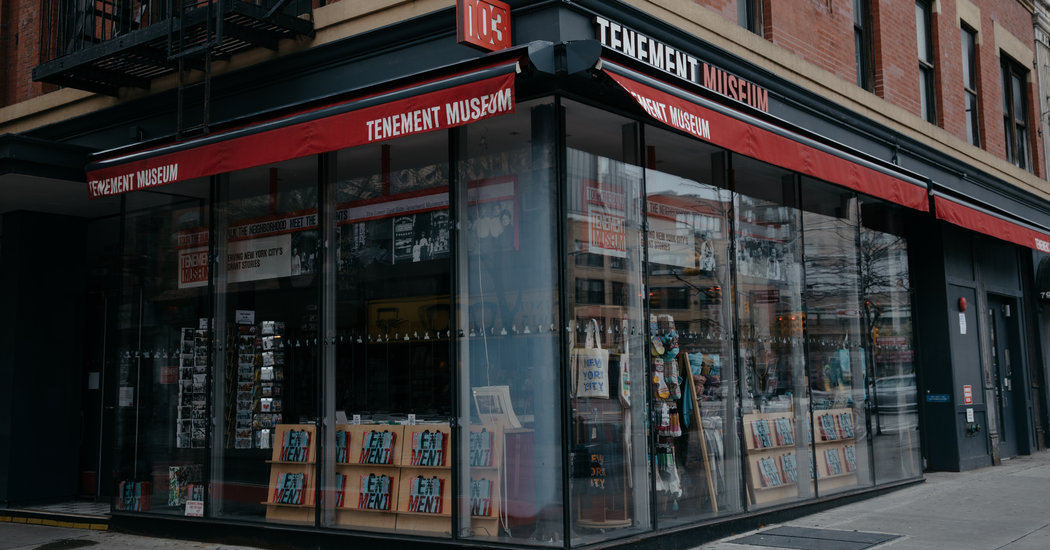 The Greenwood Community Development Corporation in Tulsa, Okla., the National World War II Museum in New Orleans and a Mashantucket Pequot Tribal Nation Connecticut history project are among the 317 beneficiaries of additional CARES Act grants from the National Endowment for the Humanities that were announced on Monday.

The grants, which total $40.3 million, will support projects in all 50 states and Washington at museums, archives, universities, historic sites and other cultural organizations affected by the pandemic. They will allow more than 300 institutions to retain staff and shift programming online, and will support tours at the site of the Tulsa Race Massacre and digital programming at the World War II Museum.

“We have witnessed tremendous financial distress at cultural organizations across the country, which have been compelled to furlough staff, cancel programs and reduce operations to make up for revenue shortfalls caused by the pandemic,” Jon Parrish Peede, the endowment’s chairman, said in a statement, calling the organizations “vital to our nation’s cultural life and economy.”

In New York, 52 of the city’s cultural organizations will receive $6.8 million in relief grants. Funding will go toward expanding walking tours at the Tenement Museum on the Lower East Side when it reopens; documenting the experiences of New Yorkers during the coronavirus crisis at the Museum of the City of New York; and digitizing archival materials at the Alvin Ailey Dance Foundation.

Elsewhere, the National World War I Museum and Memorial in Kansas City, Mo., will use the grant support to digitize and transcribe 10,000 pages of World War I letters, journals and diaries. Grants will also sustain the publication of academic books by the Ohio State University Press and Gallaudet University Press in Washington, D.C.

Several recipients will use the funds to shift in-person programs online, including the American Writers Museum in Chicago, the Atlanta History Center and the Reginald F. Lewis Museum of Maryland African American History & Culture. Grants will also allow for the expansion of Lakota language e-learning resources for teachers and schools in North Dakota and South Dakota.