NBC is insured if the Olympics are canceled 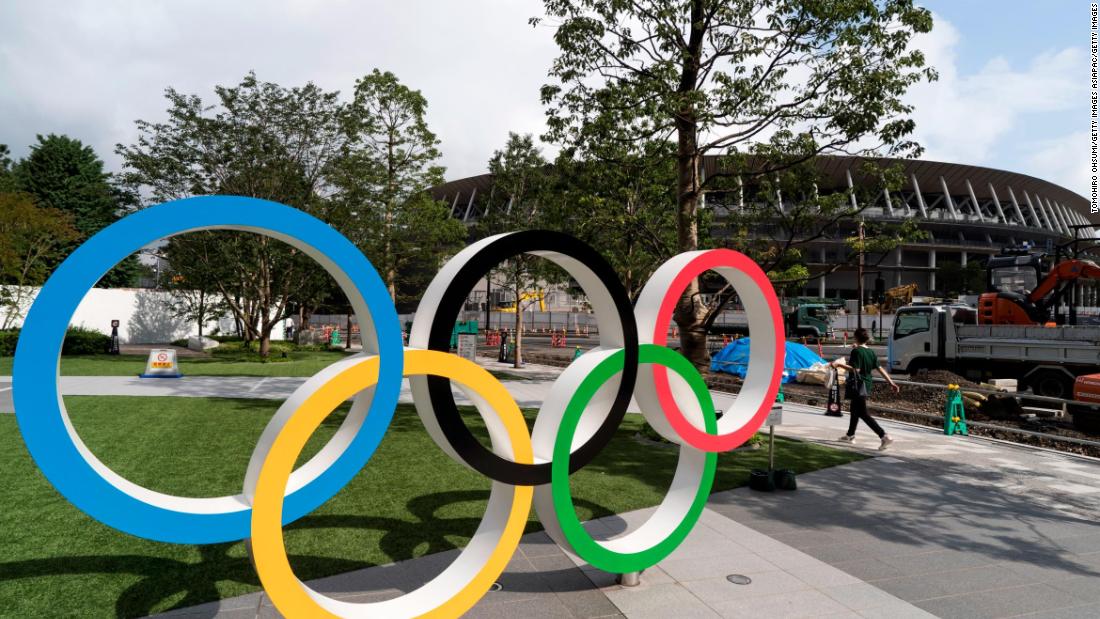 Brian Roberts, the CEO of Comcast (CMCSA), addressed the concerns on Tuesday, saying that the company is “optimistic” that the Olympics are still going to happen this summer (they’re scheduled to run July 24 to August 9). However, he also mentioned that the company is insured if the games are disrupted by the outbreak.
NBC, which is owned by Comcast, has heavily invested in the games, spending billions of dollars on the rights to broadcast the Olympics over the next decade.

“The Olympics are obviously on everybody’s mind. What I know is it’s full steam ahead,” Roberts said at the Morgan Stanley Technology, Media & Telecom conference on Tuesday. “Should there be some disruption, as others have said, we anticipate these kind of things.”

Roberts added that the company also has “insurance for any of the expenses we make.”

“So there should be no losses should there not be an Olympics,” Roberts said, highlighting that in that case, NBC wouldn’t make a profit from the games this year. “But, again, we’re optimistic Olympics are going to happen.”

Roberts then said that he’s “looking forward to being there.”

The coronavirus outbreak, which has caused more than 3,000 deaths globally, the majority in Asia, has cast a shadow over the upcoming games.
Dick Pound, the longest-serving International Olympic Committee board member, told CNN last week that the IOC’s position won’t change unless public officials and health authorities make it clear that the games cannot be held.

“I think it’s responsible to be thinking about the elephant in the room, there’s no question about it,” Pound said. “It’s alarmist to say the sky is falling and we should bail out of Tokyo. I think you need an informed decision.”