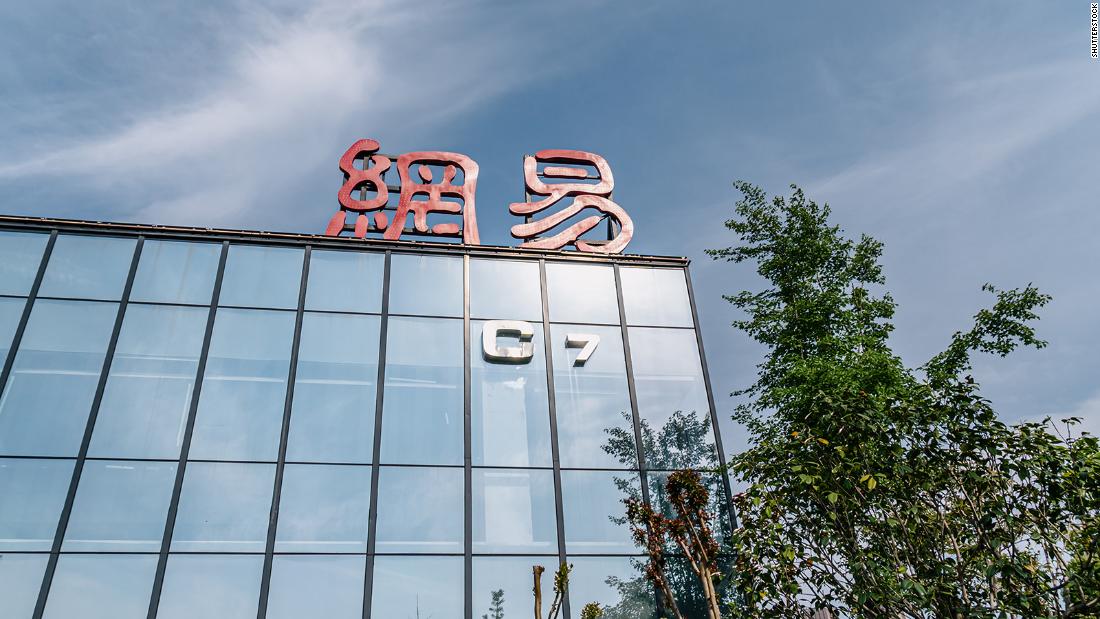 The Chinese gaming company said it was issuing more than 171 million new shares at a maximum price of 126 Hong Kong dollars ($16.26) each, offering no discount to NetEase’s closing price in New York, where its stock has traded since 2000.

The transaction could raise about $2.8 billion for the company, assuming it prices at the top of the range. The final price is expected to be set on Friday. The company did not immediately respond a request for comment about its minimum price for the new shares.

NetEase is expected to begin trading in Hong Kong on June 11.

The company said it wants to use the money to expand its online game offerings in overseas markets such as Japan, the United States, Europe and Southeast Asia. It also intends to use some funds to fuel its continued pursuit of innovation.

The cash raise comes as tensions between the United States and China are on the rise, threatening to break what was already a fragile trade truce between the world’s biggest economies. The two countries have clashed over a new Hong Kong national security law, pointed fingers over who is to blame for the coronavirus pandemic and have a heated, ongoing fight over who controls the technologies of the future.

The Nasdaq (NDAQ) last month proposed rules that would make it tougher for Chinese companies to go public on that exchange.
And following the Luckin Coffee accounting scandal, the US Senate unanimously passed a bill last month that would prevent companies that refuse to open their books from listing on Wall Street. The bill’s bipartisan co-sponsors said the goal is to “kick deceitful Chinese companies off US exchanges.” The bill still needs to pass the US House of Representatives before it proceeds.

In filings to the Hong Kong Stock Exchange, NetEase cited the heightened US regulatory environment and the potential passage of the bill as potential risk factors.

“Enactment of any of such legislations … could cause investor uncertainty for affected issuers, including us, the market price of our [US shares] could be adversely affected, and we could be delisted if we are unable to” meet requirements, NetEase said.

The Nasdaq moved to delist Luckin after the Chinese coffee chain admitted that a significant portion of its revenue last year was made up. Luckin has appealed the decision, and its shares have resumed trading. Its stock is down about 95% for the year.
Despite the heightened scrutiny, US markets are still attractive to some Chinese companies. Shanghai-based Dada Nexus, an on-demand grocery delivery company backed by Walmart (WMT) and Chinese e-commerce company JD.com (JD), said on Monday that it hopes to raise more than $280 million in a US public offering.