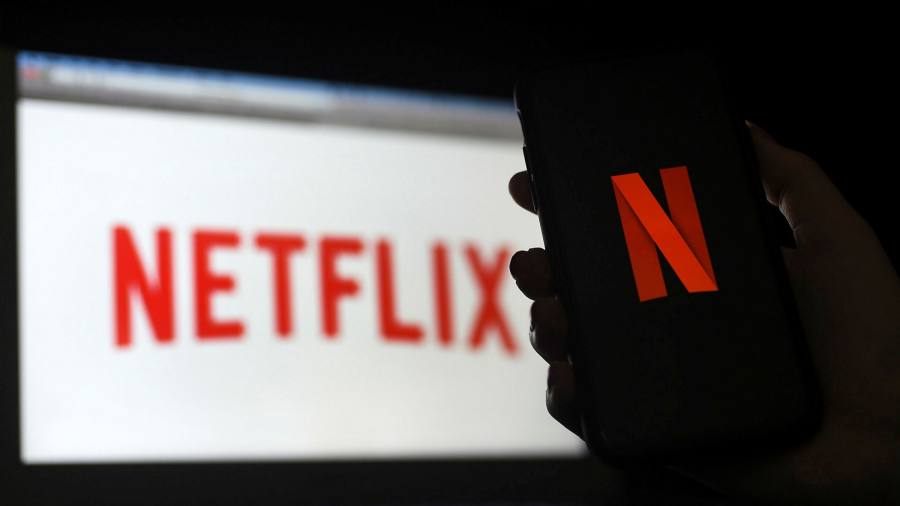 Netflix secured its lowest cost of borrowing in the bond market on Thursday, as a decision by the European Central Bank to accept junk-rated collateral boosted one of the biggest winners of the lockdown economy.

The online video company — which has a market capitalisation of $185bn, up almost 30 per cent this year — announced plans to issue euro bonds alongside new dollar debt on Wednesday, a day after blowing past targets for adding new subscribers to its streaming service.

That decision to tap Europe’s debt markets was given extra impetus when the ECB on Wednesday evening relaxed its rules regarding acceptable collateral for commercial banks to obtain ultra-cheap loans from the central bank.

While the ECB has not yet agreed to directly support riskier debt, as the US Federal Reserve did earlier this month, analysts at Bank of America said the rule changes “pave the way” for it to follow suit.

“Should this happen, this would alleviate indigestion risk in the consumer, utility, energy and real estate sectors in high-yield,” the analysts said.

Netflix is set to issue $1bn-equivalent of debt split equally between euros and dollars. The streaming service fixed the coupon on the euro bond at 3 per cent on Thursday afternoon and said that the dollar deal was “likely” to price at 3.625 per cent.

The California-based company has turned to the junk bond market to fuel a spending spree on content that has seen it dominate the so-called “streaming wars”, despite the entrance of heavyweight rivals such as Disney and Amazon. Its recently launched docuseries Tiger King — chronicling the lurid life of a zoo operator named Joe Exotic — has been a smash hit, with more than 34m Americans tuning in during its first 10 days, according to Nielsen.

Netflix has been a frequent visitor to the European high-yield bond market since first tapping the market three years ago. During that period the company has reduced the rate at which it burns through cash and has been rewarded with credit rating upgrades into the double B bracket — the upper tier of the junk-bond market.

Hunter Martin, an analyst at CreditSights, said that a promotion for the company to investment-grade — or triple B and above — was possible “over a multiyear horizon”.

Europe’s high-yield bond market has seen very few new deals since lockdowns to contain coronavirus took hold across the continent. That marks a contrast to the US, which has seen a rush of racier deals in recent weeks from companies heavily affected by the outbreak.

Swedish alarm maker Verisure was the only non-investment grade company to venture into the euro bond markets before Netflix, with a small €200m offering.

The central bank’s support suggests it is ready to step in if numerous companies rated triple B suffer downgrades into junk.

UBS analysts warned this month of risks to the €1.14tn of triple B rated debt in Europe — a sum that has ballooned from just €330bn in 2011. During the same period the growth in double B rated bonds has been much more moderate, rising from €74bn to €185bn.

UBS predicts as much as €110bn of fallen-angel debt resulting from coronavirus stress, and says fears of selling pressure from rating-sensitive investors could exacerbate a sell-off in corporate bond markets.