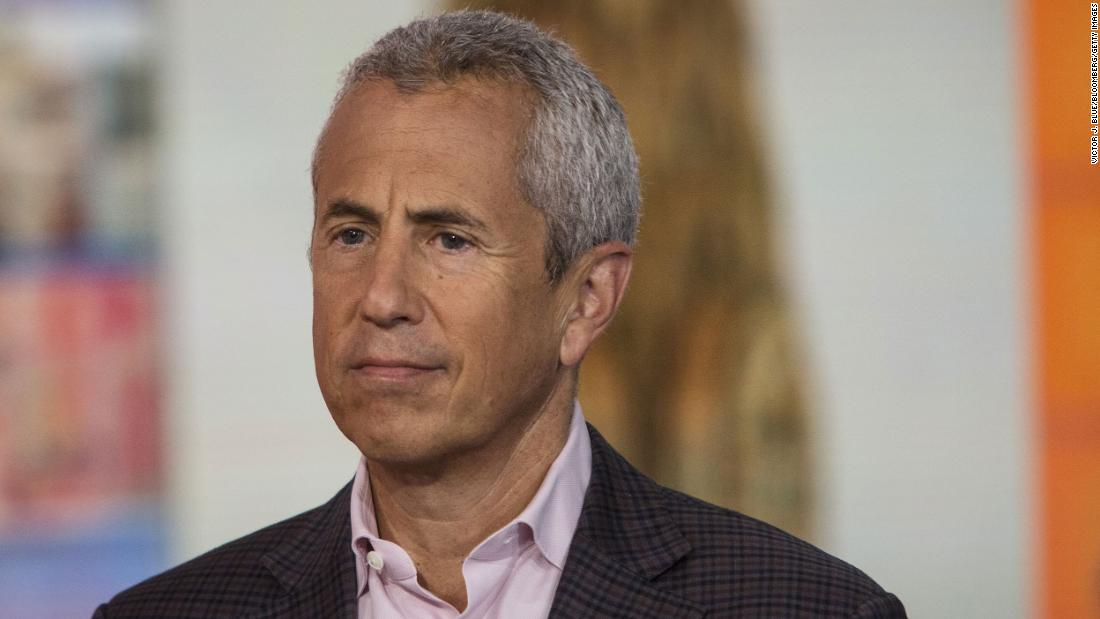 The cuts — which will affect employees in both the company’s restaurants and home office — came as a result of “a near complete elimination of revenue,” the New York-based USHG said in a statement.

“We have laid off more people today that we probably hired in the first 20-25 years we were in business. I cannot believe those words have just come out of my mouth,” restaurateur and USHG Chief Executive Danny Meyer said in an emotional video message to staff.

The company operates restaurants and event businesses in New York, Las Vegas. Washington DC and other cities, including the Union Square Cafe that Meyer opened in New York in 1985.

“The reality is that we’ve had to make drastic and previously unimaginable choices for how we conduct business just to protect our team and our communities,” he said in a statement. “The reality is that in doing so, our revenues have been decimated, and the foundation of our business has been seriously tested.”

He continued: “In the absence of income, restaurants simply cannot pay our non-working team members for more than a short period of time without becoming insolvent. In that scenario, no one wins.”

USHG announced that Meyer will forgo his salary and other members of the executive team will take pay cuts. The company will put those and other donations into an employee relief fund.

“The goal is to rehire as many of those people as soon as possible, when health and business conditions permit,” USHG said in the announcement.

Efforts to stem the spread of Covid-19 have included mandates for temporary closures of businesses, including restaurants and bars in states across the nation.

Restaurant industry members and employment analysts have sounded the alarm that the closures could decimate the industry and put millions of jobs in jeopardy. The National Restaurant Association, an industry trade organization, says restaurants will need $325 billion from the government to help employees and business owners.