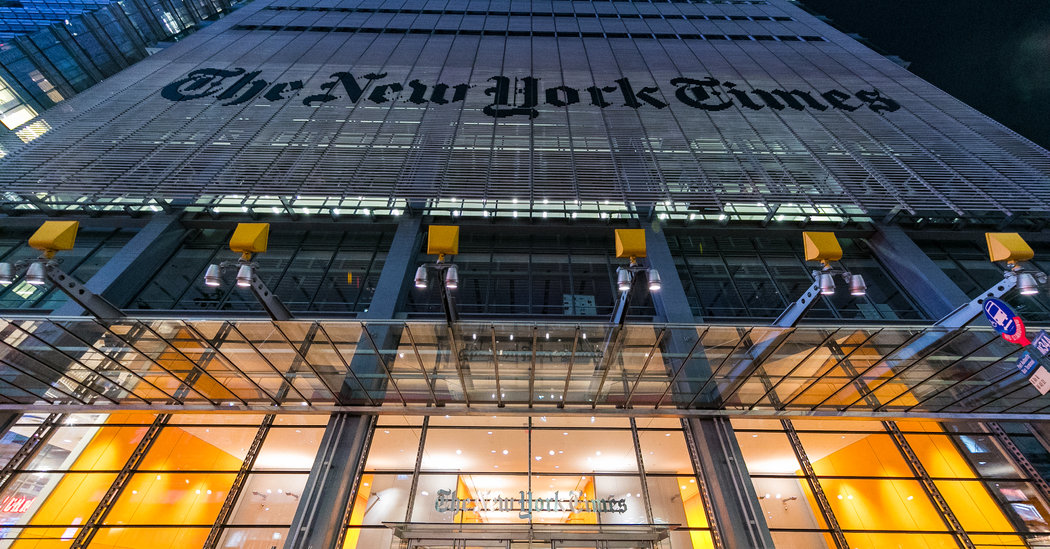 During the editing process, Mr. Rubenstein asked a photo editor, Jeffrey Henson Scales, for photographs of state and federal forces who were sent to the University of Mississippi in 1962 to quell segregationists protesting the enrollment of the first African-American student at the school. Mr. Cotton had cited the military’s role in desegregation to make the case for sending troops into the streets.

Mr. Scales raised an objection. “A false equivalence, but historical images are there now,” he wrote to Mr. Rubenstein on Slack, the internal messaging software used by Times employees.

“Yeah, there are a few in there,” Mr. Rubenstein responded, adding an emoji of a frowning face.

Mr. Scales objected again in the Opinion section’s Slack channel shortly after it was published online, calling the Op-Ed “highly inappropriate.” At the time he was unaware that the essay had already appeared online, he said in an interview.

Mr. Rubenstein referred a request for comment to a Times spokeswoman, who did not reply to inquiries.

In a video meeting of the opinion department on Thursday afternoon, Mr. Bennet and James Dao, the deputy editorial page editor, acknowledged that there had been a breakdown in the process of preparing the essay for publication, according to four people who attended it. The editors said that the article had been fact-checked, but added that they would fact-check it again. Mr. Dao did not reply to a request for comment.

Mr. Baquet, the executive editor, who oversees the news division, which is run separately from the opinion department, said he heard from a number of reporters and editors who believed that the Op-Ed did not meet the standards of The Times.

“When my newsroom is agitated, I respond to that,” he said.

He acknowledged that some readers might not be aware of the wall separating the news and opinion departments. He said he first saw the Op-Ed when it was posted online.